15 Types of Draperies and Curtains to Beautify your Home

Whether you like it or not, your drapery has the power to enhance or tank your interior decoration. And something like that, that wields so much influence in the home needs to be taken seriously.

Because there are many different types of curtains, it can be painstaking to choose the right curtain styles to beautify your little palace. So here, I’ve detailed the best drapery styles to give your home a facelift.

But first, what’s the difference between drapery and a curtain?

Difference between Draperies and Curtains

If you’re confused about whether drapery is the same as or different from curtains, you’re not alone. Both are mostly used interchangeably even if they’re very different.

That said, draperies are fabrics that extend from the top of the window to the floor. They’re usually pleated and made of thicker fabrics. So they do a good job in blocking sunlight.

Curtains, on the other hand, come in varying lengths: the curtain lengths range from floor-length to half-length. While they also provide privacy, they’re also sheerer (made of light-weight fabric) and are usually paired with blinds for more blackout features.

Now that’s out of the way, here are the top 15 drapery and curtain styles to dress up your home in 2021.

15 Types of Curtains and Draperies with Fashionable Designs in 2021

I know you’d love to give your space that modern and chic look. So here are the fashionable curtain and drapery styles trending in 2021.

Based on Drapery Design

If you’re looking for a drapery to add elegance to your home, pleated drapery is your best bet.

Because of its unique header (the top of curtains) which is pinched, pleat drapery gives a formal touch to your living room, dining room, and bedrooms. However, there are some fabrics you can use to make your pleat drapery have that casual and more modern feel.

The different drapery styles depend on their style of pleats;

Pinch pleat drapery is one of the most popular of all pleat curtain types. The drapery design of pinch pleat curtains is such that a series of three small pleats are pinched together at the top and equally spaced from the next set.

This drapery style has a simple but contemporary pattern as it allows for more pleats to gather, hence demanding more drapery material and length (if it’s going to touch the floor). Pinch pleat curtains are easy to operate and you can hang them with rings or pockets.

This is because the large pleats at the top of the fabric look like a glass cup; giving it a distinct and unmistakable shape.

Goblet pleat curtains are very similar to pinch pleat draperies except that a portion of the fabric is left ungathered. And to maintain the goblet design of the drapery, the fabrics are usually lined with interlinings like stiff paper or batting.

A pencil pleat drapery has narrow-looking pleats that are tightly gathered together along with the top panel in the form of pencils.

There’s usually no space between the pleats. And the best way to style a pencil pleat curtain is by ensuring the cords responsible for creating the pleats are very tight.

In tuxedo pleat curtains, the pleats are sewn at the back of the curtain while the design is brought to the fore.

These types of draperies serve decorative purposes and will give your home a contemporary look.

In box pleated drapes, the fabric is folded inwards to make the pleats look flat, wide, and angular. This gives your room a more classic look.

To get maintain the angular style, box pleat draperies are usually fastened to a wooden board or attached to the pole with clips.

Cartridge pleat draperies are modified goblet pleat drapes that weren’t stitched at the top base.

The curtain fabric is made up of large single pleats that are widely and uniformly spaced than pinch pleats.

Rod pocket curtains feature a casual and traditional style and are one of the most common curtain types used at home. They get their name from their design in which a casing (pocket) is sewn across the top of the drape to allow for the passage of a drapery rod.

This drapery style mostly fits tightly to the curtain rod, and this makes it difficult to always slide the drape along the drapery rod. Hence, rod pocket draperies are used as stationary panels. But to allow more light into the home, you can use tie-backs: adding more glamor to your home décor.

Another distinguishing feature of rod pocket draperies is that most parts of your curtain rods will not be completely exposed, as they’ll be hidden inside the curtains. And to hang your curtain, you’ll have to insert your rod through one end of the curtain pocket to the other.

If you’d like to have total control over your window treatment, you should consider going for grommet curtains.

This is a popular choice because of its ease of use and the lightweight fabrics they’re made of. They’ve got large grommet rings or eyelets which allows drapery rods to easily fit through and for their smooth opening and closing. Their deep folds also give it an aesthetic, casual, and decorative appearance.

And when you use grommet curtains, you wouldn’t have to use valances since it won’t be right to let all that beauty and design go to waste.

And finally, they’re best used at patio doors and windows.

Tab top draperies are curtains with loops of fabric at their top. These loops help them to be easily pulled along the rod.

Unlike most other drapes, this drapery style is casual and informal, and any kind of fabric can be used to make this curtain. And like grommet draperies, most of the curtain rod is exposed.

Café curtains hang midway up your windows or closer to the bottom and obscure only the bottom part of the windows.

While this might not be your fave curtain style, it can work well on your kitchen windows: making your kitchen look big, allowing in more light and giving you some form of needed privacy.

These types of drapery combine features of tab top and rod pocket draperies in that they’ve got tabs behind them that allow the passage of the curtain rod.

This curtain style will look neat and great in your office as it tends to hide the rod most times. And it’s also easy to open and close them.

Sheer curtains are made of light and semi-transparent fabric. This curtain style gives you the privilege of enjoying more light (even when they’re closed) while still maintaining a bit of your privacy.

Most times when sheers are used in a house, they serve a decorative function and are usually paired with blinds other window treatments: allowing the homeowner more light control and privacy.

You can find other formal sheer curtain styles with pockets for curtain rods. And there are also informal ones with tab tops.

Another kind of curtain very similar to sheer is the lace curtain. The basic difference is that lace curtains are made of lace fabric. Both curtains will add a romantic spark to your dining room.

The blackout drapery style provides the most privacy, light protection, and insulation (when closed).

These fabrics or shades are usually thick and very dark. And they’re often backed with a liner to an increased thickness and opacity.

It’s very common to see blackout curtains used in bedrooms and theaters. While their basic function is privacy and keeping out sunlight, they can also be used for decorative effects.

Semi-opaque drapery style combines features of both a sheer and blackout drapery. They offer you better light control and privacy than when you use a sheer curtain.

Because of their opacity, they can be used as a standalone drape or paired with other draperies and shades.

Curtain liners are used to provide an extra level of privacy and light-blocking effects on curtains.

They’re mostly paired with sheer curtains to give them greater visibility, durability, and thickness. Interestingly, they’re also capable of blocking out sounds and insulating the house.

A window scarf doesn’t provide the interior of your house protection from sunlight or give the privacy you seek. But if there’s one thing that can beautify your dining rooms, then it’s this scarf. Hence, they’re also called scarf swag.

Unlike other draperies that are hanged on the curtain rod, scarves are mostly wound around it, making it look airy and appealing to the eyes. But that doesn’t mean they can’t be hanged down from a rod.

Because of the light fabric they’re made of, you tend to get the most out of their romantic and aesthetic values when you wrap them instead of hanging them.

Blinds are made of several materials like wood, plastic, and metal.

But there are blinds made of fabric: the slats are fabric. These blinds are mostly used to embellish windows and draw attention to the other draperies gracing the windows with them

Roman shades are simple in appearance but add beauty to the rooms. They form a flat panel over your window and give you the privacy you need to chill on the weekend.

It depends on what you like; you can use them as standalone drapery or match them with other draperies.

A roller shade is a drapery similar to the Roman shade. They can be rolled to any height.

Valances are window treatments that sit above the top of windows. Sometimes they hide the curtain hardware, and at other times, they conceal the top of other draperies.

But most times, they add some form of ambiance to the decoration, as their role is mostly decorative; to complete the looks on the window set and make eyes pop.

A valance can be paired with blinds or hanged over other draperies. And at other times, they come sewn as an attachment to a curtain.

There you have it: now you should be able to make your choice on the drapery style that suits your personality and space. 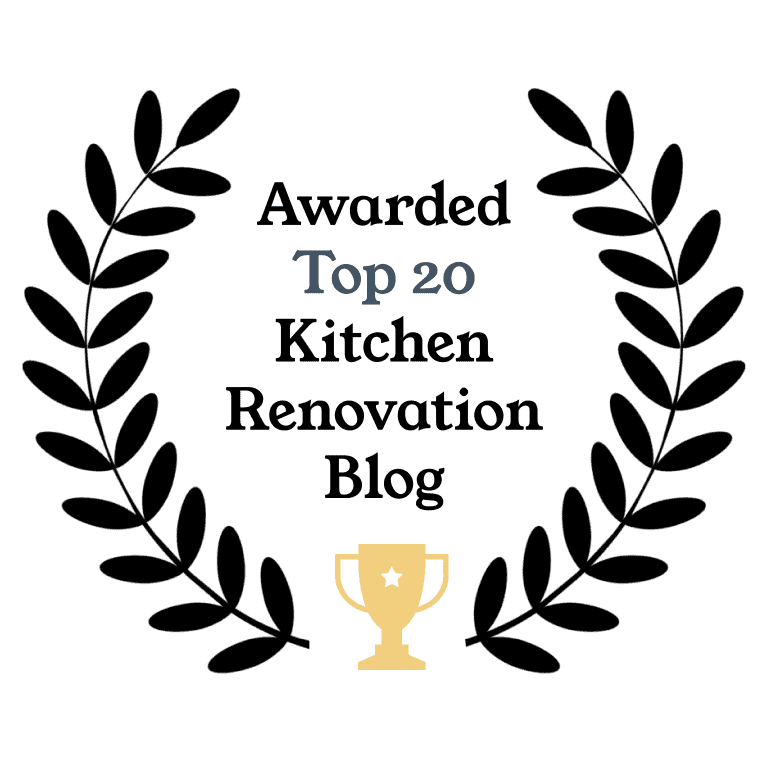