Replacing an existing shower head with a handheld one is a simple task that can be completed in just a few minutes. It also enhances your shower experience as you can direct the water wherever you like and relax, almost as if you are enjoying an exquisite table shower massage. All you need is a wrench and the included adapter to connect the two shower heads. The process is also very similar if you are adding a handheld shower head to a shower that doesn't currently have one.

In this article, we'll show you how to add a handheld shower head to your existing shower set-up. We'll also give you a few tips on how to get the most out of your new shower head. Keep reading to find out more.

How To Add Handheld To The Existing Shower Head

These are the steps you'll need to follow to add a handheld shower head to your existing shower:

If you're not sure how to operate the water shut-off valve, consult your bathroom's owner's manual or contact a professional plumber for assistance. Once you have successfully added your handheld shower head, take some time to experiment with the different settings and spray patterns. Most handheld shower heads have a versatile range of settings that can be used to massage tired muscles, save water, or simply provide a more enjoyable showering experience.

Knowing how a shower head water softener works is important for understanding how to add one to your shower head. A shower head water softener is a device that is installed in between your shower head and the water supply. It is typically made of two parts: a small filter cartridge and a housing unit. The filter cartridge contains negatively charged ions that attract and bind to positively charged minerals in the water, such as calcium and magnesium. This process effectively “softens” the water by removing these hard minerals.

Installing a shower head water softener is generally a very simple task that can be completed in just a few minutes. Most units come with easy-to-follow instructions. In most cases, all you need to do is screw the unit onto the shower arm and then screw on your shower head. It's important to make sure that the unit is installed correctly to achieve optimal results.

If you're not sure whether or not your water is hard, you can test it yourself using a simple home testing kit. These kits are typically very affordable and can be found at most hardware stores. Once you know the hardness of your water, you can choose the correct shower head water softener for your needs.

One of the main benefits of using a handheld shower head with a handheld combo is that it offers much more flexibility than a traditional fixed shower head. With this type of shower head, you can easily adjust the position of the spray nozzle to target specific areas of your body. This is especially helpful if you have trouble reaching certain parts of your back or if you simply want to avoid getting water in your face. 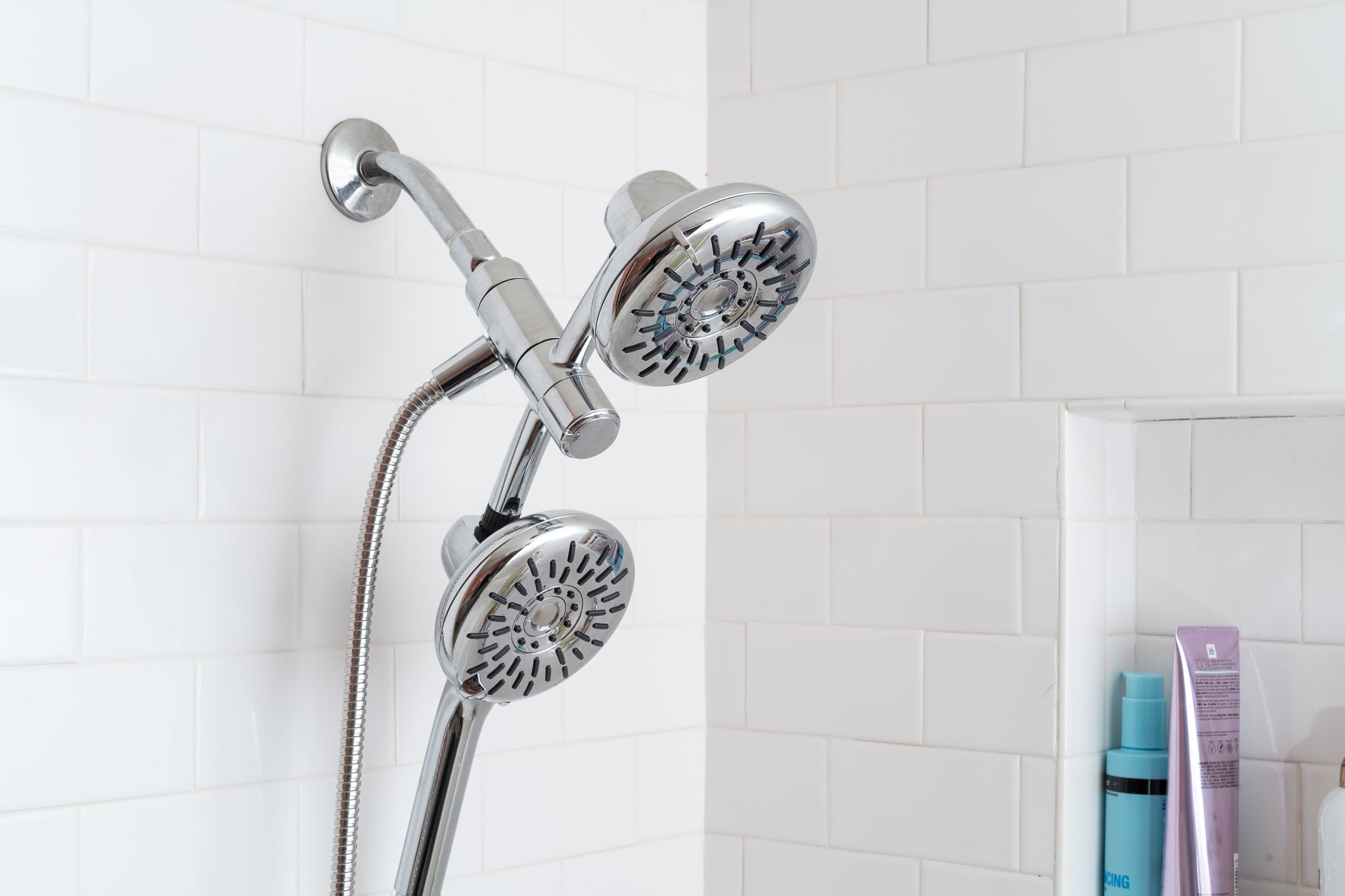 In conclusion, adding a handheld shower head to your existing shower head is a great way to increase the flexibility and functionality of your shower.

Knowing how to do it correctly will save you time and money, as well as ensure that you end up with a product that you're happy with. 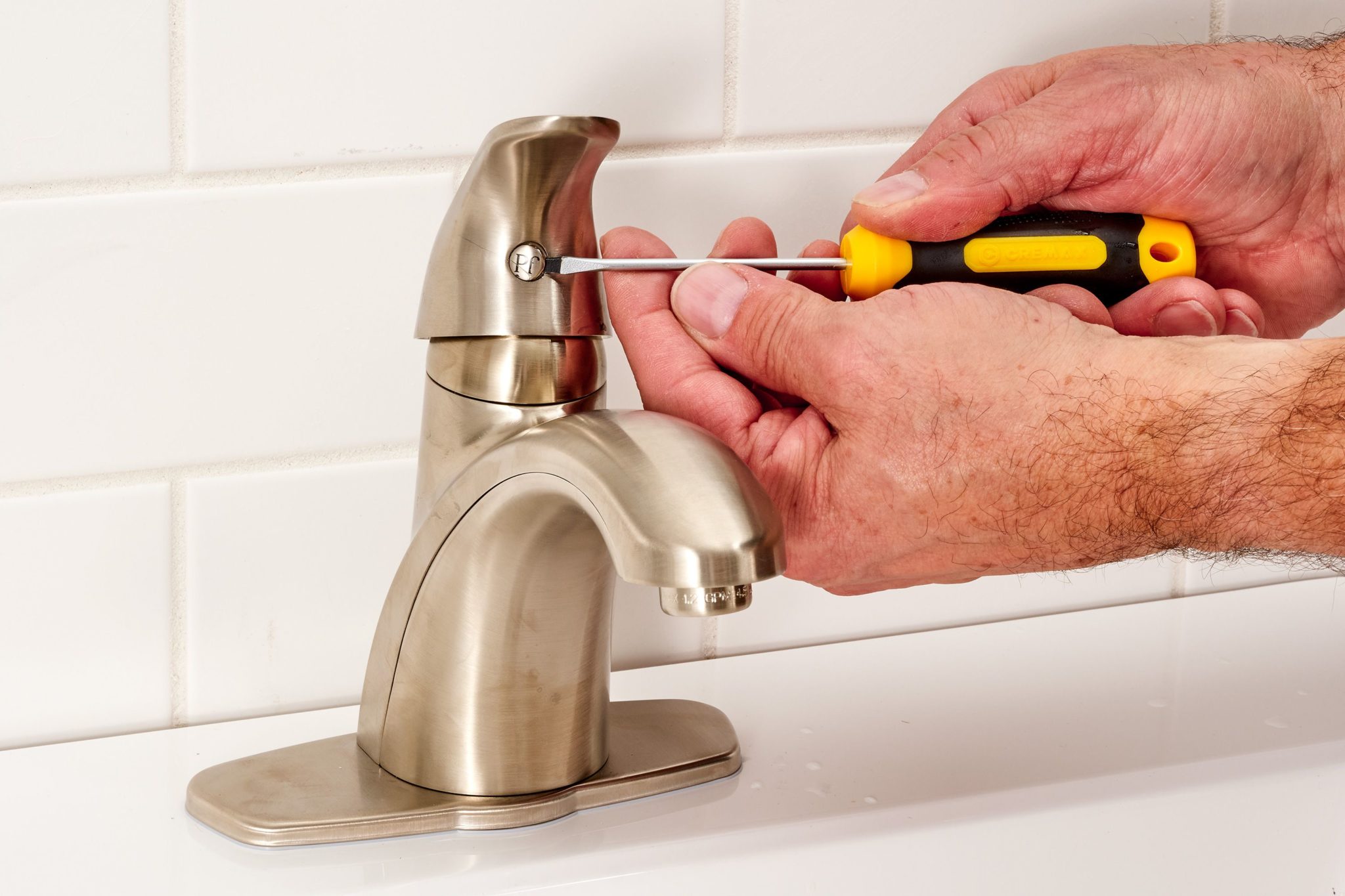 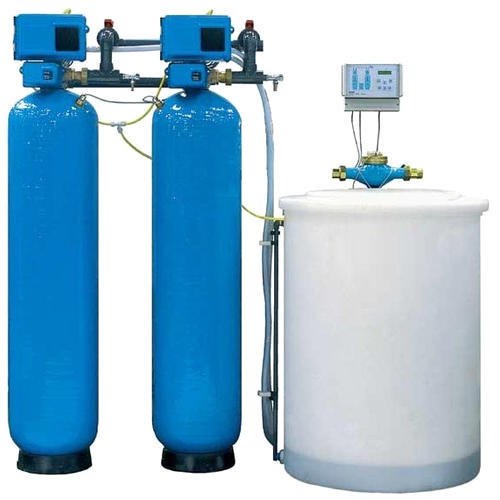 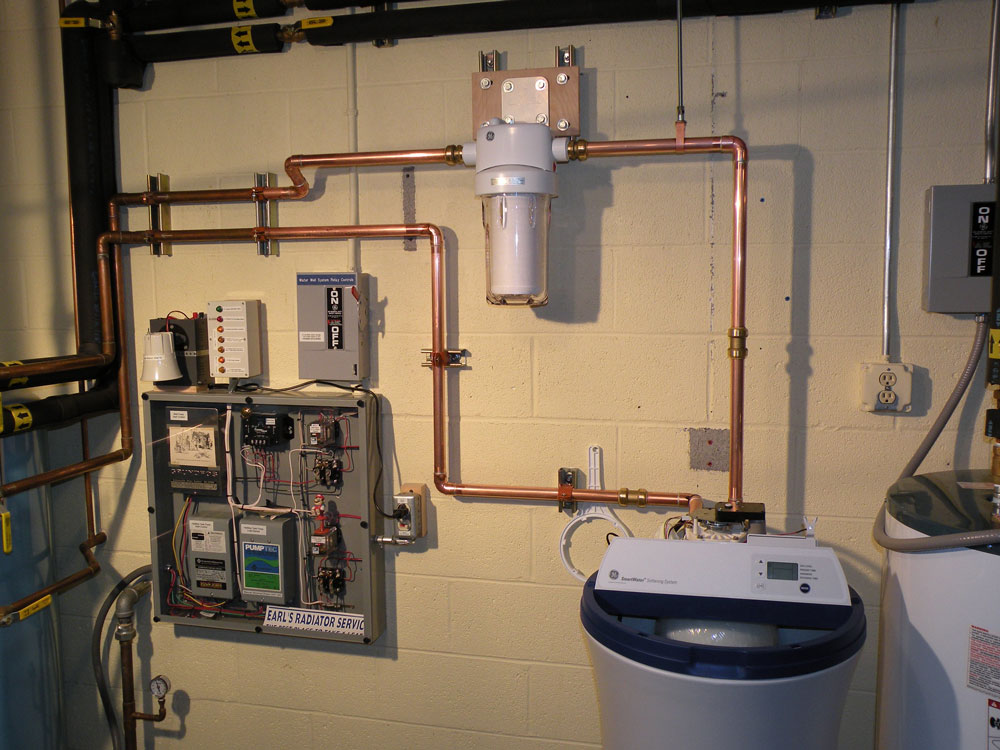