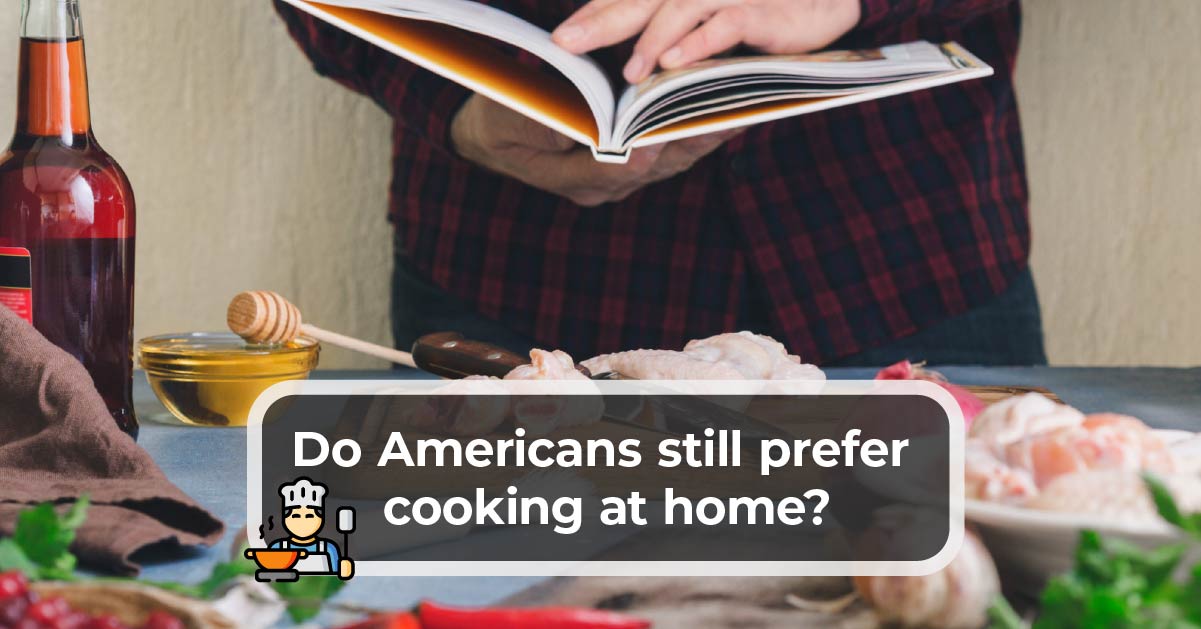 Cooking at home is a favorite American pastime, from recipes passed down from generation to generation, a home-cooked meal is a great way to make anyone feel like family, but how many Americans are cooking at home in 2021? We emailed our over 100,000 monthly viewers and also created a survey which was sent out to an audience of 500. Based on the statistics we created, we found that cooking at home is preferred by over 95% of Americans.

We looked at google trends data and found that cooking interest is a breakout web search and also a term that has doubled in interest over the last two years.

We also found the following terms have increased exponentially in the last two years. 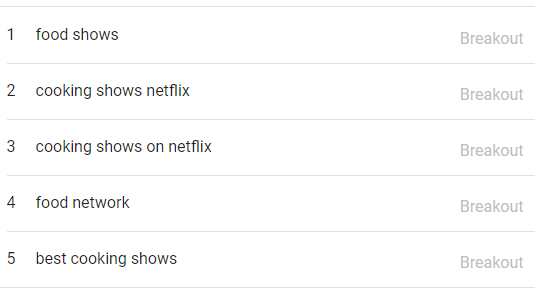 How often do you cook at home?

Respondents stated that they cook at home in the following frequency: 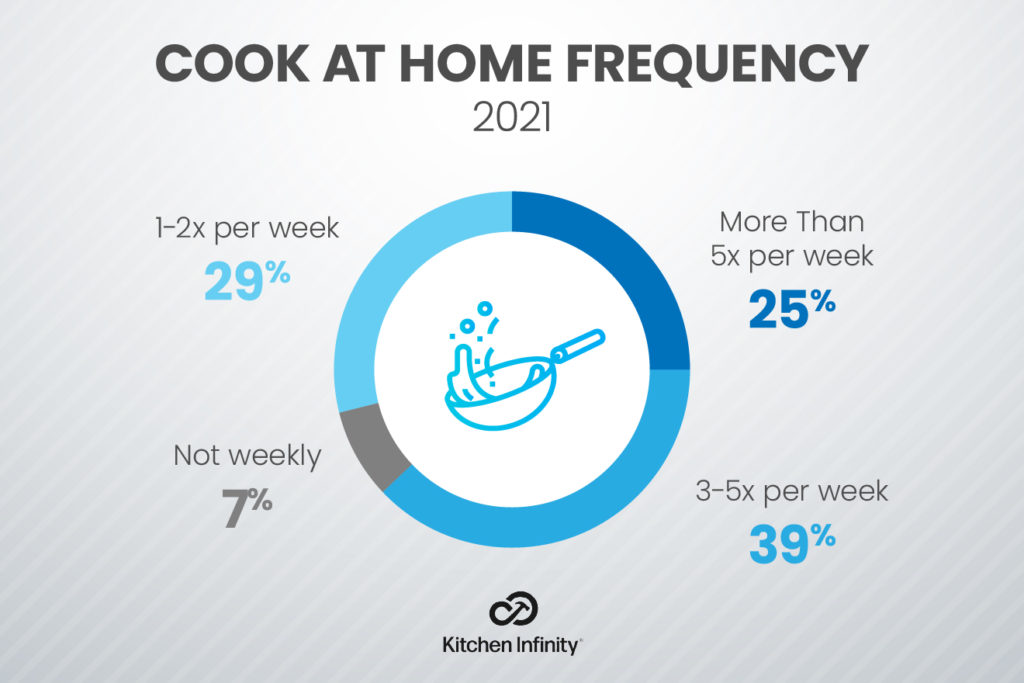 According to a study done by safe food, many Americans are ill-equipped to make great meals which is why they eat out as much as they do. Only 10% of Americans love to cook according to the study, however, we found that even though Americans might not, “love” to cook, they still do.

Hate all the “hassle” that goes into cooking? You’re not alone. We created this graphic to highlight results from an HBS study from a couple years ago: 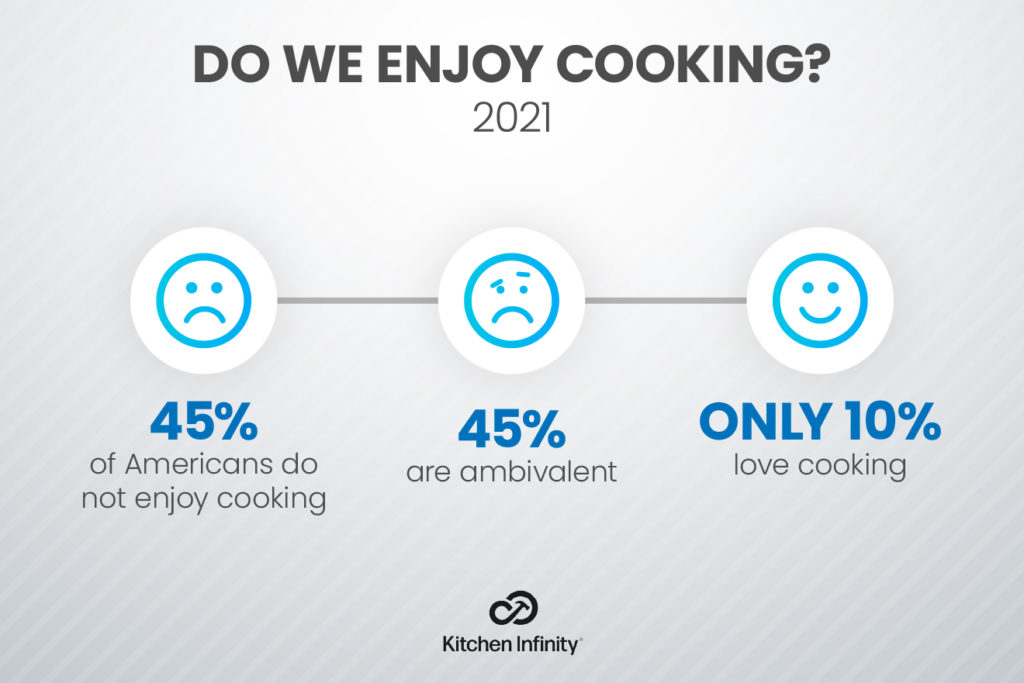 Cooking at Home Vs Eating Out

People who cook at home a few times a week develop healthier eating habits and trends show that the average person who engages in cooking and food preparation tends to have healthier overall diets and save money compared to people who choose to eat out. Also, according to the University of Washington Health Sciences people with larger households and more children were more likely to cook at home. Income and education did not influence who was more likely to eat at fast-food restaurants in their study.

It's important to understand the difference between cooking at home vs fast food. Each fast food meal is an average range of 1,100 to 1,200 total calories. This number reaches almost the entire recommended caloric intake for a female. Smaller chains average 1,327 calories per meal which is actually worse than the major fast-food chains. 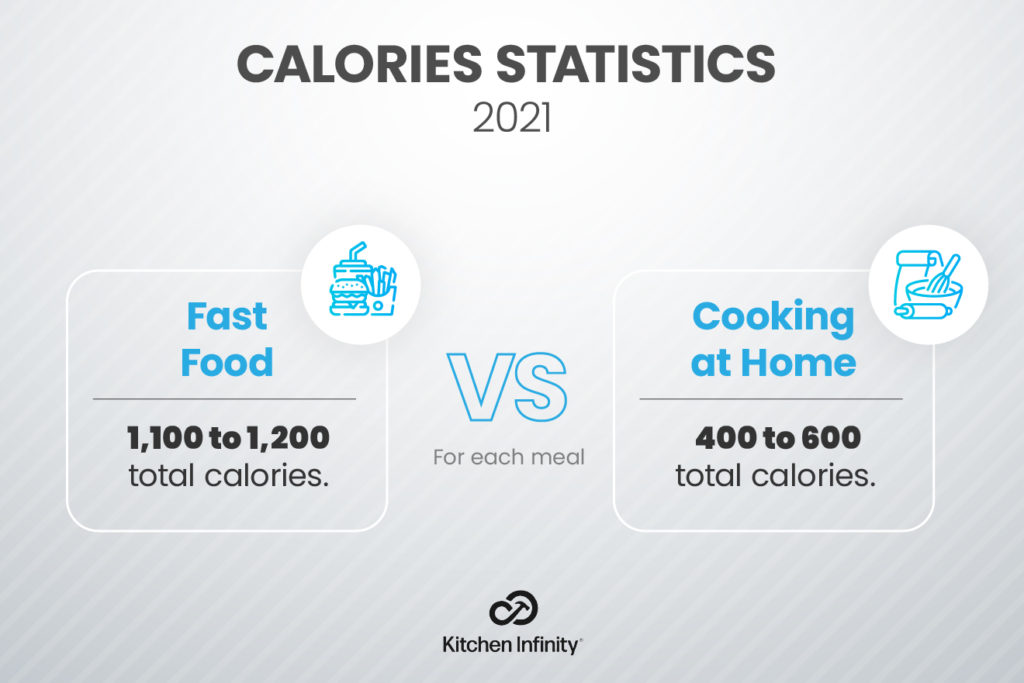 The team at Kitchen Infinity ran an extensive research study to discover the important breakfast statistics. One of the research questions included what is the USA's favorite breakfast meal? The answer was cereal.

Americans eat out on average 5.9 times per week

According to a zagat survey in 2018 about dining trends stated that, on average, Americans eats out 5.9 times a week (breakfast, lunch, or dinner). 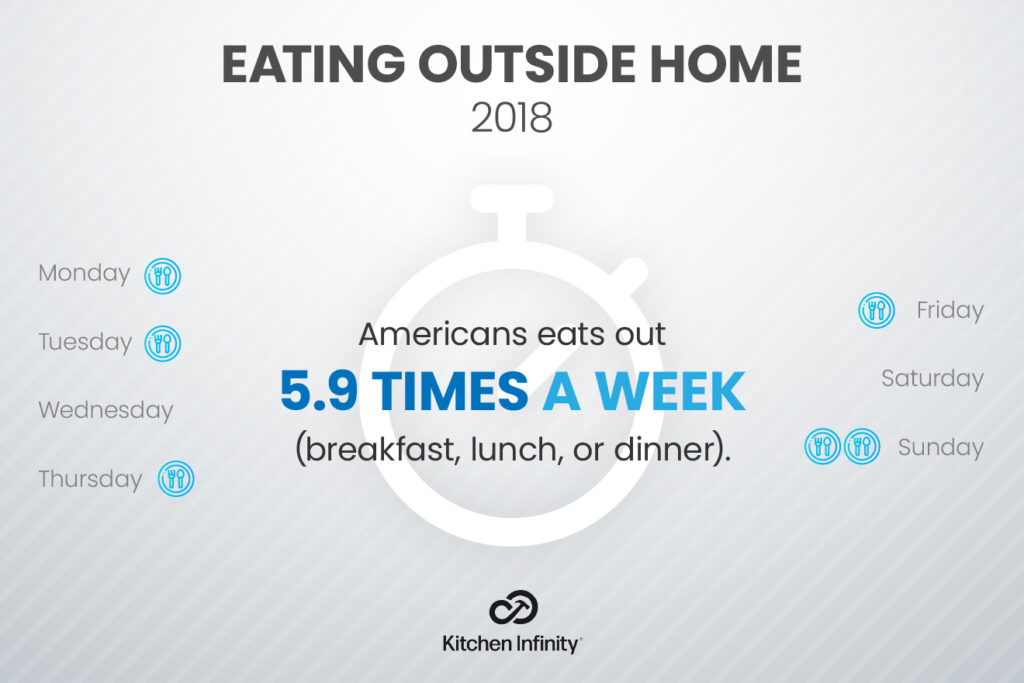 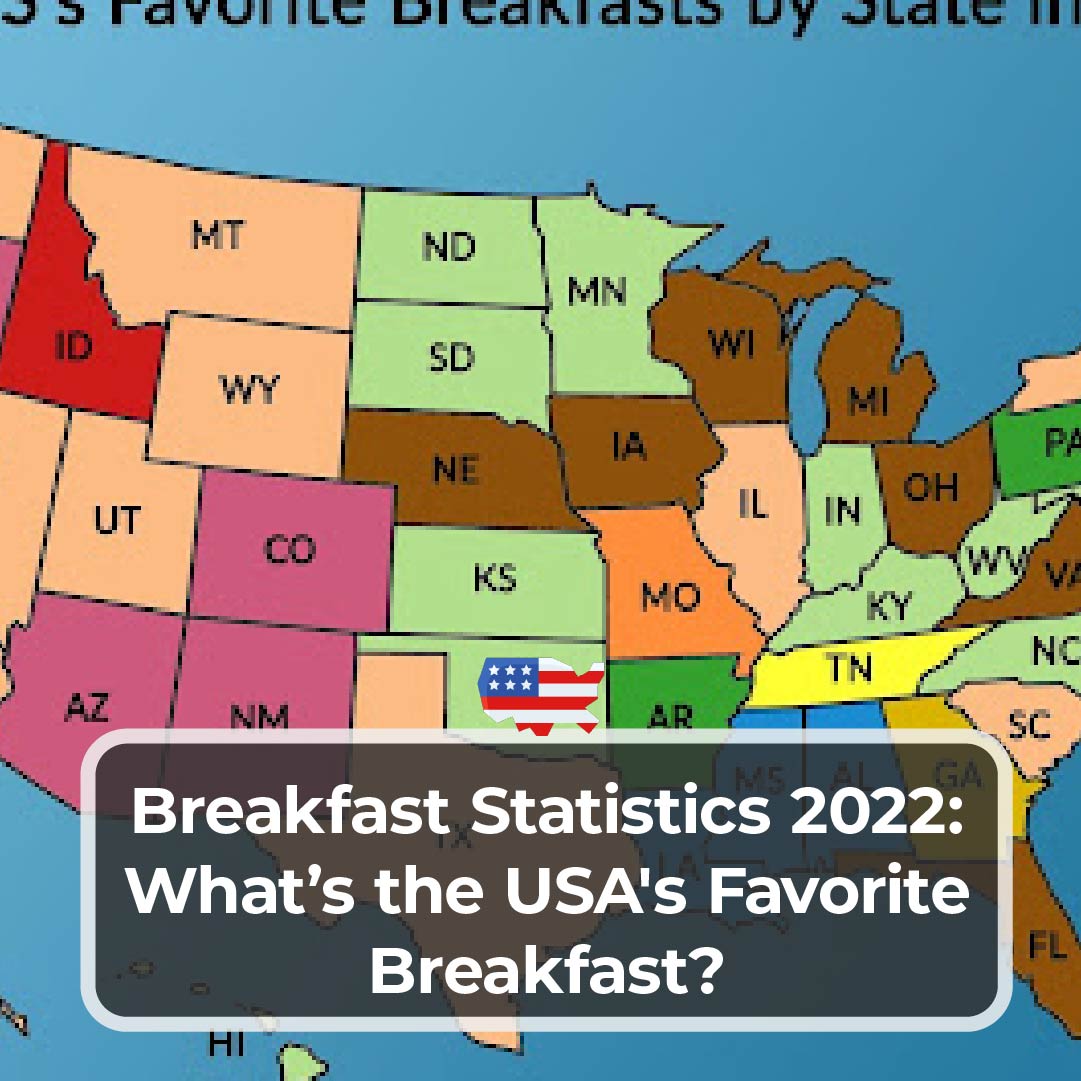 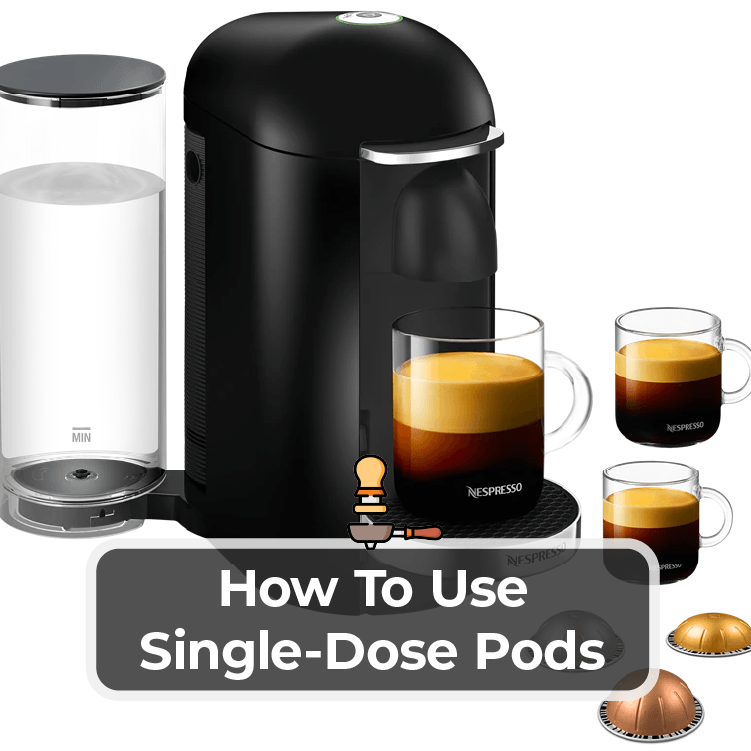 How To Use Single-Dose Pods

How To Use Single-Dose Pods