Electrical work is a complex field with many different types of projects, all with varying costs. It can be hard to know what you're getting into without doing some research first.

In this article, we'll cover the variety of factors that go into electrical project costs, how to save money on your next project, what you should expect for an electrician's hourly rate when you need a permit, and if it's legal for you to perform electrical work yourself. Let’s explore this topic further.

If you're just looking for a ballpark figure and aren't sure what type of work needs to be done, or how much you should expect to pay for it, this section is for you.

When we refer to an “electrical project”, we mean any wiring done in your home. Generally speaking, most homeowners need electrical work done at some point in the lifespan of their home. This could include upgrading the existing wiring to meet new standards set by code, adding more lights where needed, moving outlets around throughout the house, installing switches or receptacles where none currently exist, getting rid of old worn-out wiring that's not up to current standards, or creating proper grounding. Most homeowners are best served by hiring an electrician who can perform all the various tasks.

Saving money on your next electrical project

The price of electrical projects varies greatly depending on what needs to be done. If you want things cheap, it's possible to cut corners and do some of the work yourself. You will need to invest time and possibly even some training into learning the basics if you've never worked with electricity before, but this is where hiring an electrician can get expensive. It may also be wise for the novice to take a class or read books that explain how different wiring scenarios are created.

Once you understand what is involved in your particular project, then finding someone local who can help you finish it off could be very cost-effective. The first step is always researching the home by looking at the wiring and seeing what is where. If you're not sure, use a voltage tester to make sure that power isn't running somewhere you don't know about.

You can also try asking for quotes from several different companies before committing to using any one of them. Some electricians charge by the hour while others offer flat rates on certain projects.

Be wary of anyone who wants payment upfront without doing any work first. Always get references that are local to where you live if they aren't already provided in writing on their website or paper in their office.

Asking friends and family members for advice on who they may have used in the past is also helpful especially when it comes to referrals. Chances are that if they were happy with someone, you will too, but always do your research before hiring anyone to make sure things get done the way you expect them to be.

Finally, it's also possible to get lower costs by doing some of the work yourself if you know-how. This is only advisable for very simple projects though like replacing switches or outlets, adding lights in an existing location, and installing hardwired smoke detectors. Do all of your homework first before embarking on any project that features electrical work; it might end up saving you significant amounts of money in the long run.

Electricians and their hourly charge

Electricians usually charge hourly rates depending on where they are located and how much experience they have. In a city area where things are more expensive, you can expect to pay more than in some rural locations where the cost of living is lower. The hourly rates charged also vary based on if the electrician works for himself or an established company. If they own their business, you may find it's cheaper because there are fewer people to payout from your project budget. In larger cities, an established company with many employees usually means better service but at a higher price tag.

The cost of getting a permit

In some places, no permits are required and homeowners can do their electrical work without having to pay any fees whatsoever. It depends on local and national laws though as well as countrywide protocols. If you have any doubts about this, check with your local authority to see if there are any fees you need to pay. Always be on the safe side when it comes to electrical work because of the potential hazards involved.

The simplest rooms will usually cost the least to rewire, like those which contain no more than two lights and maybe a socket or two. Rooms such as garages and sheds aren't as simple as many people think though because of their remoteness from the home's electrical box. If your project involves any wiring outside of your house or in places where power isn't readily accessible, costs may go up significantly. For instance, adding an outdoor light on the other side of your yard could require trenching and running a cable across long distances.

Always look into what will be involved before getting quotes so that you know what to expect to pay beforehand. By having all this information, you can then have a good idea of how much it will cost to rewire each room. This is one of the best ways that you can save money in the long run because knowing your budget means sticking to it. That way, there won't be any unpleasant surprises when you receive your next bill.

The most common project rates

If someone has done several projects in your area before, they usually have an idea of what things should cost so ask them if they can do this for you too. Once again, experience is always helpful but so is being upfront with pricing so you can see if it's acceptable or not. If their rates seem too high compared to the national average though, keep looking because you could find someone just as good but for less money.

According to surveys, the national average hourly rate is around $68 with an extra $27 per hour on top of that if any travel time is required to reach your house. It's not unheard of for some people to charge you more depending on the number of outlets they need to replace, which can add up quickly once you get into something like this.

The type of wiring in your house

Most homes will have some form of plastic or metal cables running throughout them that provide power where it's needed. However, some houses may feature old wiring which can be extremely dangerous. If you're not sure whether or not your house has more modern wiring, then hire an electrician to take a look and run tests before working on anything yourself. You wouldn't want to accidentally replace perfectly good wires for no reason.

You can get a general idea of what you're working with by checking your house's fuse box. This is where the circuit breakers are located and can be thought of as switches for each room.

If you want to save money on large jobs then simply put in fewer circuits that require fuses instead. Substituting these means that excess power won't be running into areas that don't need it, resulting in lower bills overall because less electricity needs to be generated. Of course, you need to know at least some basic information about how electricity works to pull this off since there are safety concerns to take into consideration with how the wires are placed.

There are times when your current wiring can work fine but you don't have enough outlets for all of your appliances. Wiring an outlet is fairly simple, but it's something that you can also delegate to an electrician if you don't want to do it yourself. With the right tools at your disposal, this is easier than most people think so give it a shot before calling someone else for help.

Also, consider appliances such as hot tubs. Hot tub wiring requires a lot of electricity and since these products aren't cheap, you don't want to risk your safety by climbing into something that's not safe. If your hot tub has a dedicated outlet then hire an electrician to run the wiring so they can put it in safely without causing any damage or problems further down the line.

If you want to save money on future projects like these then consider asking for quotes before buying anything new at big box stores where installation is required when bought there or elsewhere. A lot of people don't realize that you can find power strips, surge protectors and extension leads for a fraction of the price at places like Walmart or Aldi so always compare first before handing over your cash. There's no point in spending $5 more to buy something online when you could pay $3 less by looking around first instead.

For those who already have extra electrical equipment but need some help making it work, then hire an electrician to come and check what they're doing wrong first before giving them any money.

There's nothing wrong with upgrading appliances so if money's tight then replace what needs replacing. The problem is that they can easily become obsolete within just a few years thanks to new technologies being released, resulting in having to replace them again. You want to buy something powerful enough yet at the same time won't cost you more over time due to excess costs which is why it's not a bad idea for older homes.

When an older home was built there were no real energy-saving features included other than insulation and window treatments since the technology wasn't as advanced as it is today. As a result, you could end up with your rooms becoming excessively hot or cold if your windows are letting in drafts from outside or allowing hot/cold air from adjacent rooms into yours.

Getting an electrical project done can easily cost you a small fortune, not to mention all of the time and effort that's required to make it happen. If you need help with something like this then always ask several companies for quotes before committing yourself – otherwise, you could end up spending much more than expected. Hopefully, this guide has given you an idea about what needs doing to save money on future projects.

Kevin has been a household enthusiast for a long time and loves to follow the latest trends in kitchen and house decoration. He also is an avid writer, who enjoys composing everything from blogs to articles. Kevin has been writing professionally for 5 years now, with numerous topics and niches covered. 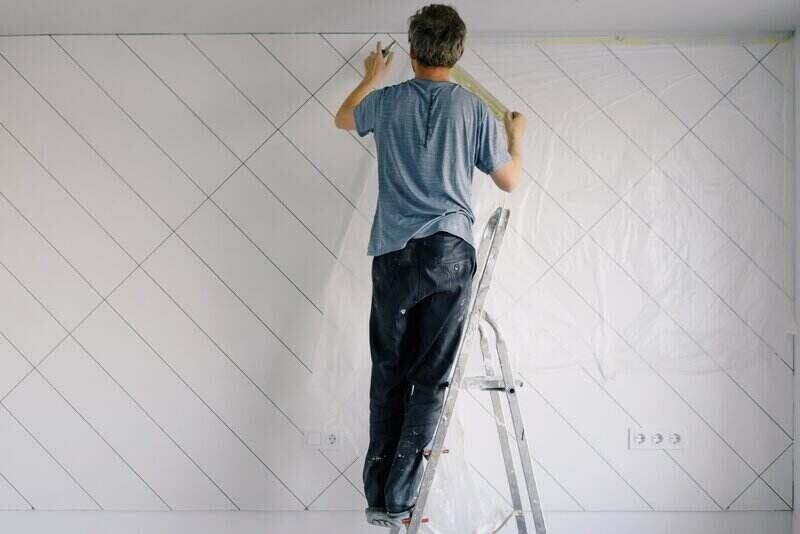 How to Apply Venetian Plaster 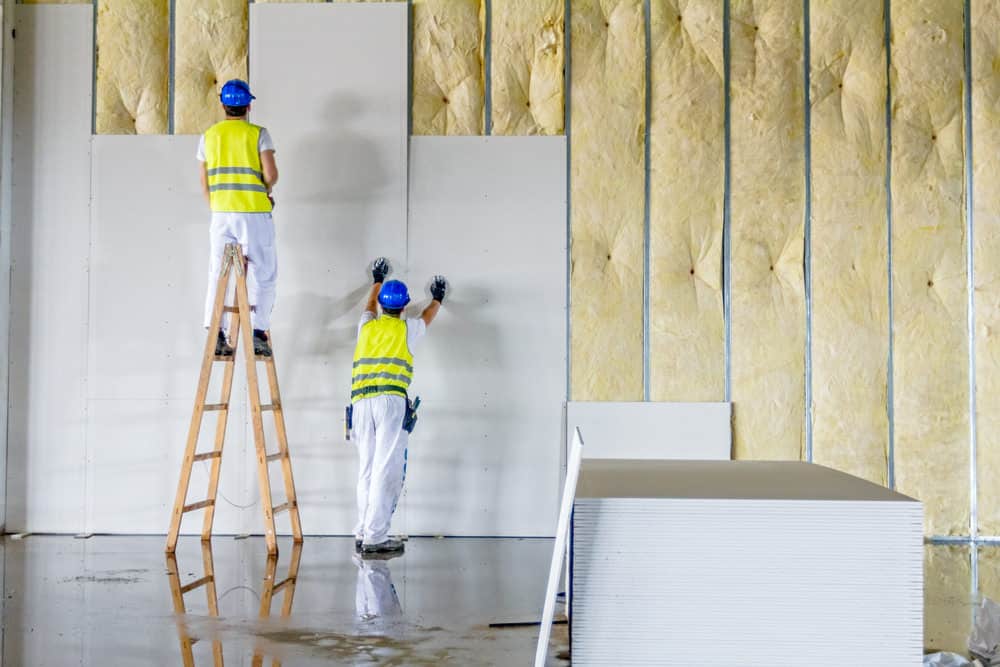 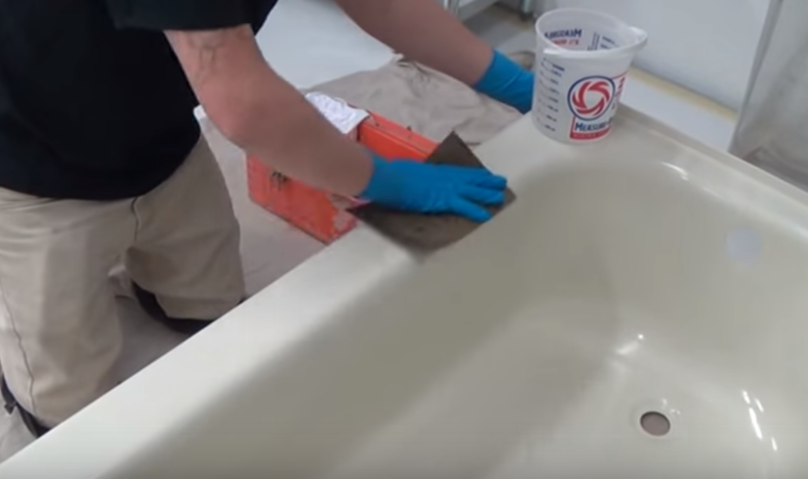 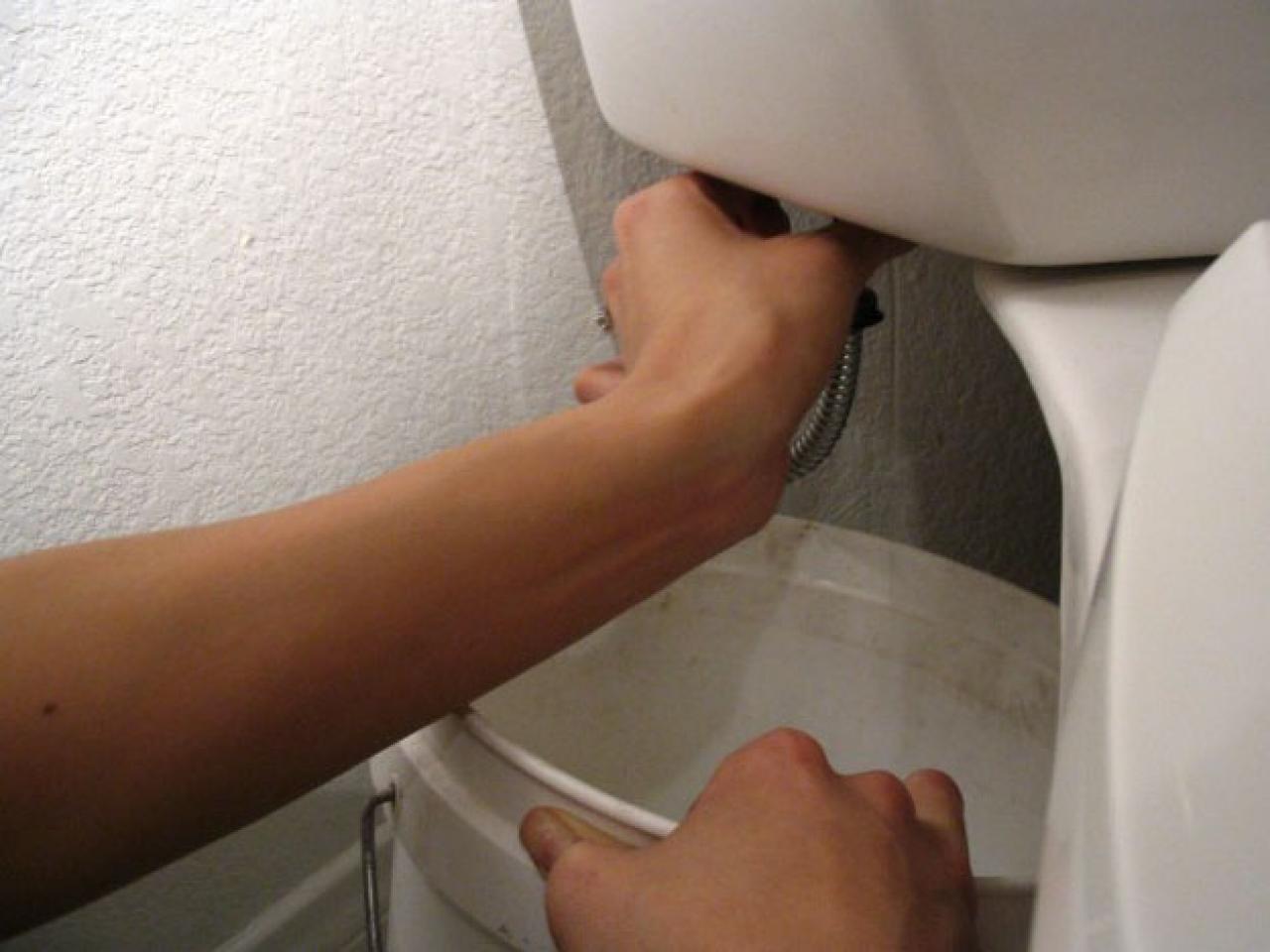 How To Replace Toilet Fill Valve 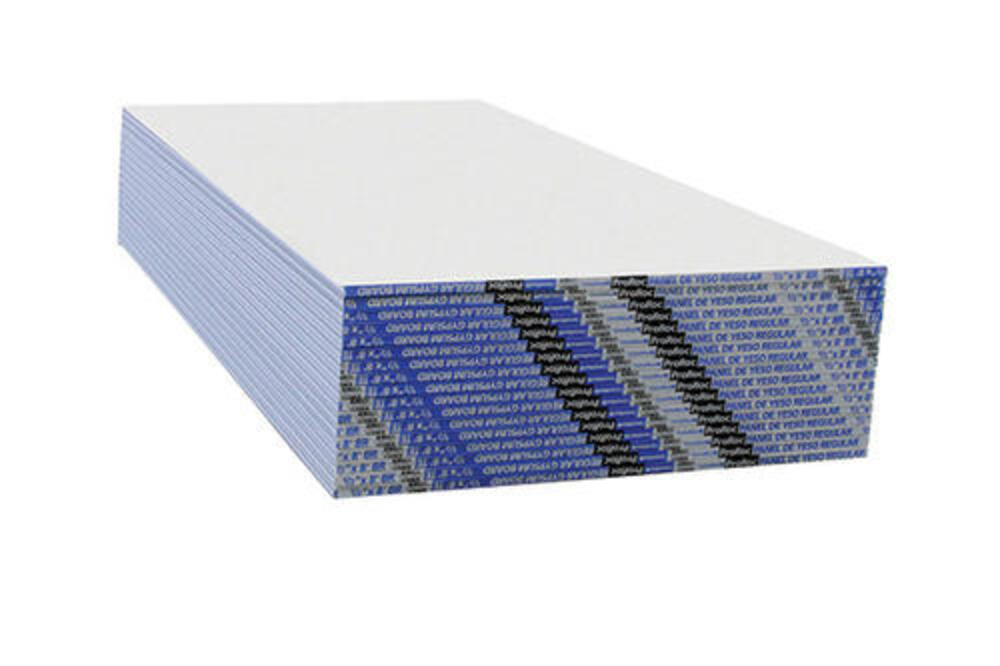 How to Apply Venetian Plaster

How To Replace Toilet Fill Valve