How Do You Fix a Weak Flushing Toilet

Sediment build up in the rim, and jet holes can lead to a weak flushing toilet. This is caused by mineral deposits that naturally exist in your water, especially hard water. The most common sediment buildup is calcium and rust. Over time, this buildup can start to clog the rim holes where the water flows into the toilet bowl. This can lead to a weak or incomplete flush.

How to Fix Sediment Buildup

To get rid of sediment buildup in your toilet, you'll have to clean the rim feed and jet holes. Make sure you shut off the water supply, then clear the water tank by holding open the flapper. After draining the water, pour 1-2 cups of toilet bowl cleaner or white vinegar into the flapper. Let the toilet sit unused overnight to allow the cleaning solution to dissolve the mineral buildup.

You can also use liquid dish soap to loosen toilet drain buildup around the pipe. Hot water will also help clear the pipes. You may also use a water softener to get rid of the mineral buildup.

Many homeowners don't realize that the plumbing drain lines that direct the flow of wastewater within the home to the septic system are installed with vents. The plumbing vent regulates air pressure, helps move water through the pipes, and removes gas and odors from the home.

When there's something wrong with your plumbing vent system, it impacts water pressure, drainage, and flushing power. You can easily notice this if you hear gurgling sounds in the toilet drain, start to notice a slow drain in the shower, or smell disgusting sewage odors.

How to Fix Vent Problems

If you suspect you have a plumbing vent problem, you should contact a plumber, as this could be a more serious problem. Vent systems are not something that you'll be able to troubleshoot yourself, even with the help of Google or YouTube.

Your plumber will inspect the vent pipe on your roof and use specialized equipment to check for a blockage. If they find a blockage4 in the vent pipe, they'll use tools to break it up or flush it out.

Too Low Water Level in the Tank

If the water level in your toilet tank is too low, it can cause a weak flush. The water level should be at or just below the fill line on the tank. A low water level also increases the risk of clogging since there's less pressure flowing through the waste pipe. Every toilet has a water level mark that indicates exactly where the water should be.

The standard water level in the toilet tank is below the overflow tube. If the water is below that mark, that might be the root cause of a slow flushing toilet.

As the tank refills, the float rises with the water level, and once the float gets to a certain height, the fill valve closes. Adjust the height of the float to adjust the water level in the tank. Each toilet is different, but most have an adjustment screw that you can turn with a screwdriver. To increase the amount of water in your tank, adjust the float, so it's higher and more water flows into the tank before it cuts off the water supply.

Water Level in the Bowl is Too Low

How to Fix Too Low Water Level in the Bowl

This can be difficult to diagnose yourself. So, it's important to call a plumber to help you out. Alternatively, you can replace the faulty fill valve with a new one.

Too Much Slack in the Flapper Chain

The flapper is the rubber seal at the bottom of the tank that lifts when you flush. The chain attached to the flapper pulls on a lever, which opens the valve and lets water flow into the bowl.

If there is too much slack in the chain, then the flapper won't be able to create a tight seal. This will cause water to leak out of the tank and into the bowl.

Most flapper chains have a clip that you can easily latch onto a different link to shorten the slack. If yours doesn't cut the chain with a wire cutter. The suggested amount of slack should be 1/2 inch. Make sure the flapper chain is attached to the rod of the flush handle. This is because when the flush handle is pulled down, the flapper is raised up.

Just as a clogged toilet is easy to spot, most people know how to use a toilet plunger to break up the blockage. However, a partial clog can be more difficult to identify because the toilet will still flush, but not as efficiently.

If a partially clogged drain is the cause of your slow flushing toilet, there are several methods that you can use to try and clear the clog and restore the flushing power. First, try plunging into the toilet. Put on your rubber gloves, grab a plunger, and place the seal on the toilet drain hole. Start slowly as a fast plunge will splash water all over your floor.

If the toilet plunger doesn't work, there are methods that you can use to unclog the toilet without a plunger such as using a drain snake. Also known as a toilet snake, a toilet auger or plumber's snake effectively reaches clogs far down the pipe and pulls them out for wastebasket disposal. Only experienced homeowners should use the toilet snake because of the many drain curves in the toilet. The snake can get stuck in the pipe and scratch the toilet bowl, making a slow flushing toilet worse.

A defective flush valve assembly is another common cause of a slow flushing toilet. The flush valve is the large plastic or metal piece at the bottom of the tank that opens to release water into the bowl. It consists of a rubber seal (the flush valve seat) and a vertical rod called the trip lever, connected to a flapper or ball that opens the valve.

If the flush valve seat is cracked, water will leak out of the tank and into the bowl, causing a slow flushing toilet. If the trip lever is bent or damaged, it may not lift the flapper high enough to allow enough water to enter the bowl, resulting in a weak flush.

To resolve this problem, go for the best flushing toilet with a good fill valve assembly. Sometimes, the chain can get trapped or stuck, so you may be able to fix this easily. If the problem persists, you may need to replace the flush valve assembly. This isn't complicated, but consider contacting a professional plumber if you're not comfortable replacing this part of your toilet.

FAQs on How to Fix a Weak Flushing Toilet

How do you fix a poor flushing toilet?

Fixing poor flushing isn't that difficult. As long as you know the cause, you can easily use the necessary plumbing tools to fix it.

Why is my toilet flushing weak?

There are several reasons why your toilet might be flushing weak. These include low water level, defective flapper or fill valve, a clogged toilet, clogged rim jets, and the issue with the handle or chain.

Final Thought on How to Fix a Weak Flushing Toilet

Fixing a weak flushing toilet isn't that difficult. Once you've determined the root cause, you can easily use the necessary plumbing tools to fix it. If you have a problem fixing your plumbing problem yourself, contact a professional plumber to help you out.

How Does a Water Softener System Work 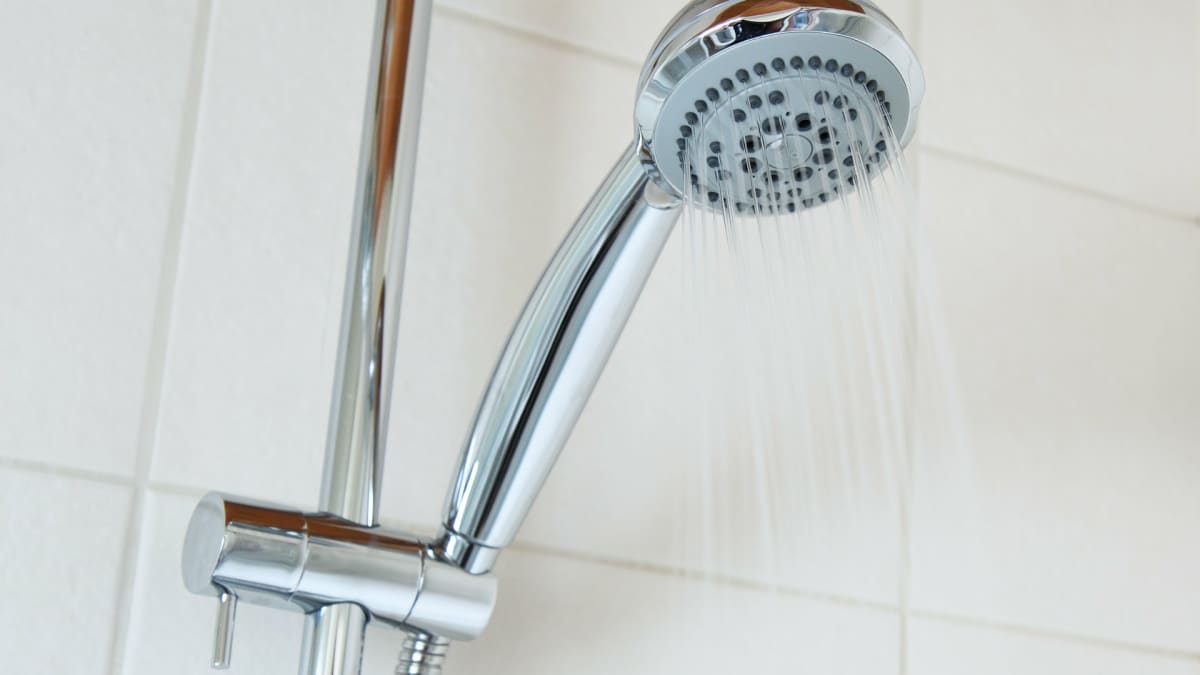 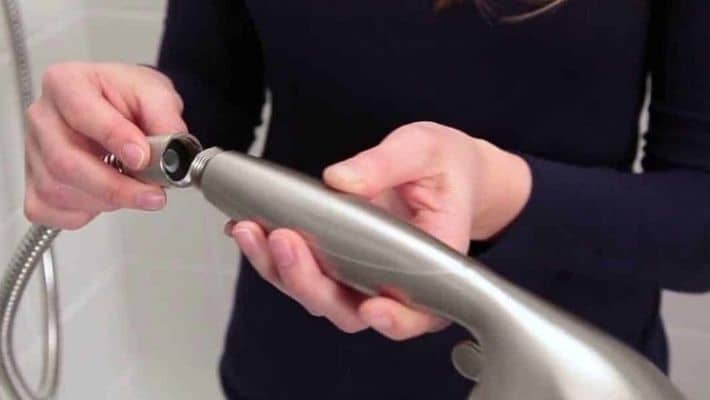 How To Remove Flow Restrictor From Moen Handheld Shower Head 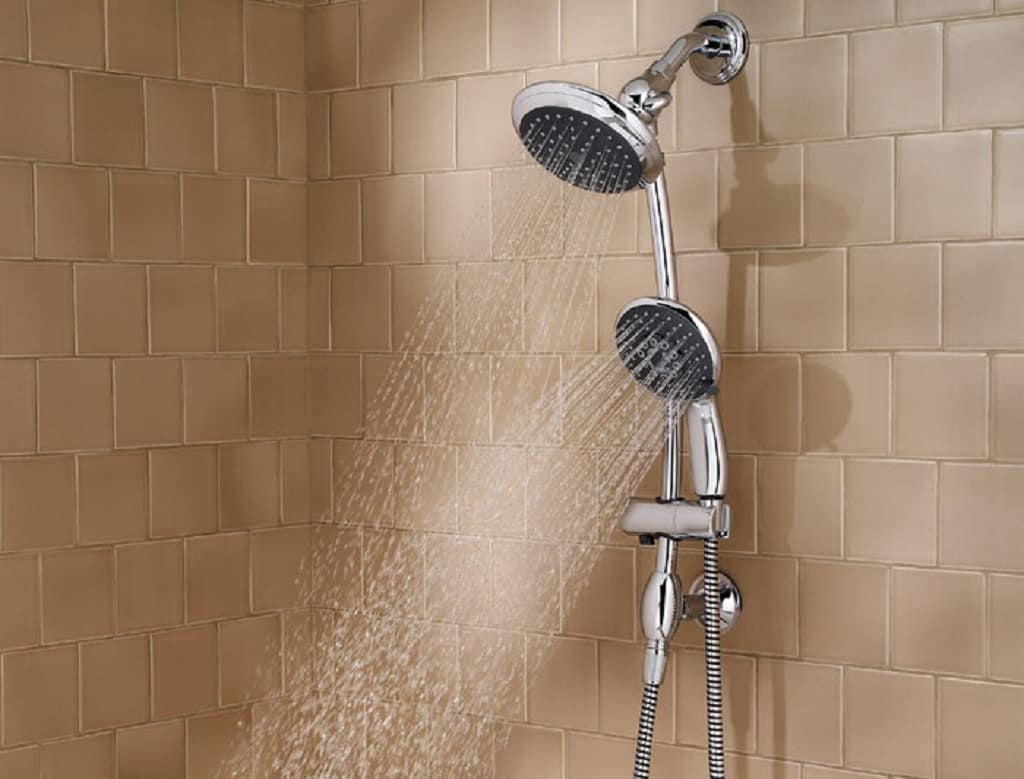 How To Add A Handheld Shower Head To A Bathtub 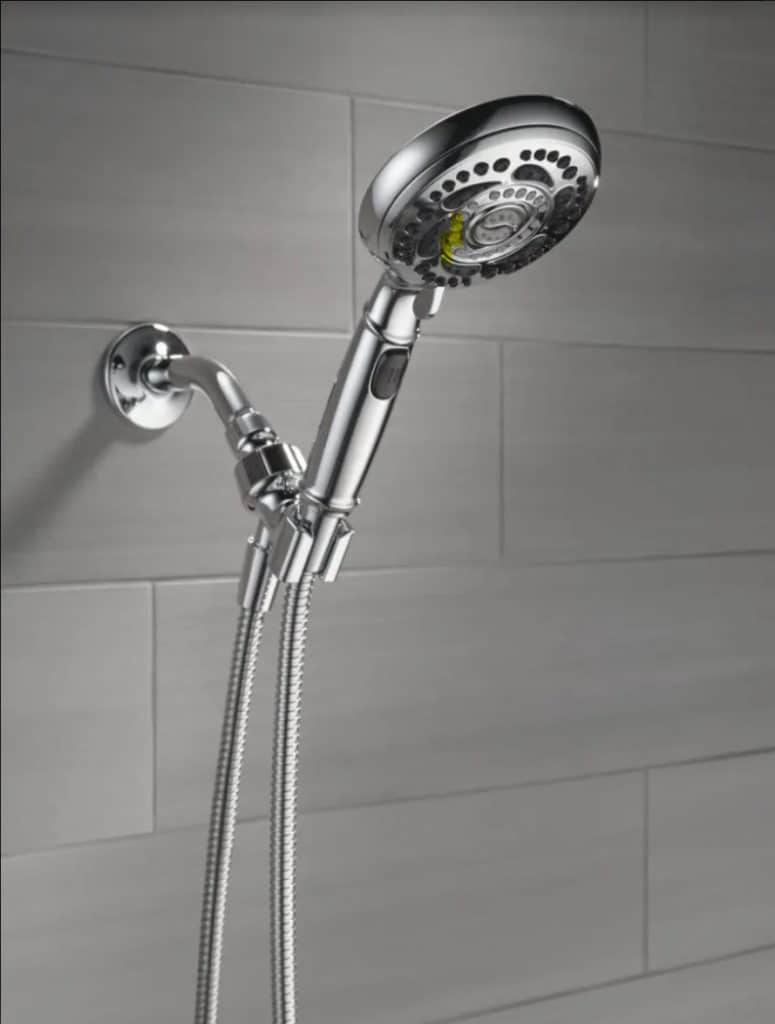 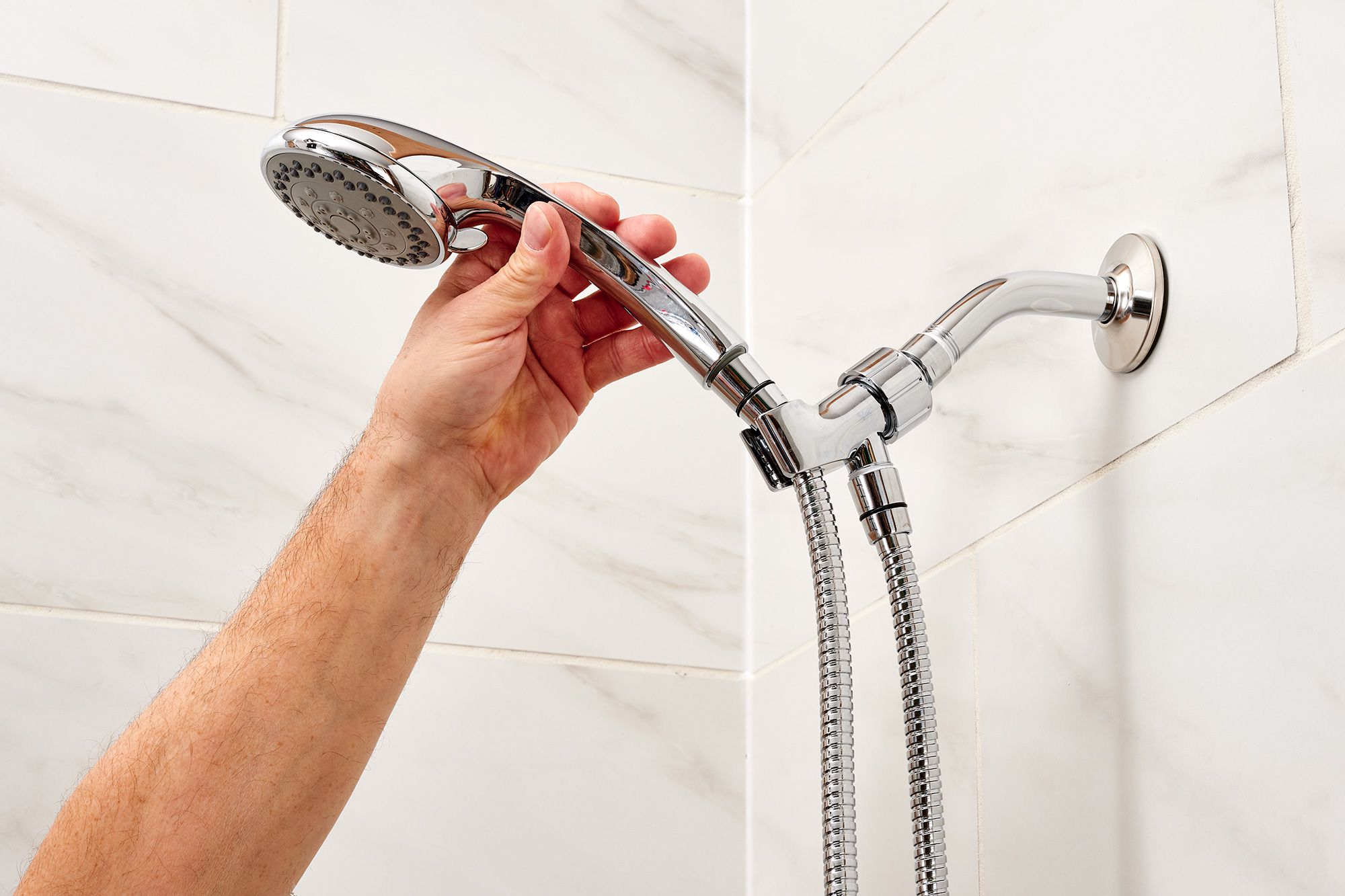 How To Install A Handheld Shower Head

How Does a Water Softener System Work

How To Remove Flow Restrictor From Moen Handheld Shower Head

How To Add A Handheld Shower Head To A Bathtub

How To Install A Handheld Shower Head