Home » Gardening » How To Grow and Care For Bayberry Shrub

The bayberry shrub is a beautiful and fragrant addition to your yard, but it needs special care.  If you want the most out of your bayberry bush, you need to learn how to grow and care for a Bayberry Shrub.

We've gathered all the information that you'll need here in this guide on how to grow and care for a Bayberry Shrub. Get started with tips on choosing the right plant, planting it properly, caring for its soil and more.

Northern Bayberry or Myrica pensylvanica is a deciduous shrub that grows throughout eastern North America and grows 10 feet tall. Also known as wax myrtle and candleberry, it's acclaimed for growing in poor soils and for its fragrant leaves and berries that often appear in candle making and soap making recipes.

The northern barberry is part of the taxonomic family Myricaceae, consisting of dicotyledonous and small trees. Do not confuse it with its close relation, Myrica cerifera, known by the common names southern wax myrtle and southern barberry.

As a semi-evergreen plant, bayberry is useful as a low hedge or border plant. It does not make for an attractive street tree since it has a habit of dropping its lower branches and exposing the trunk beneath. Bayberry is also used in ornamental planting beds and around ponds and pools.

Bayberry plants can survive in acidic soils, alkaline soils and nutrient-poor soils. They're effective at nitrogen fixation, and they can improve the surrounding soil by depositing nitrous compounds over time.

Actual bayberries do not have enough flesh to be a true food source, but chefs sometimes use them to flavor soups and ciders.

Bayberry plants make an excellent base for wax candles. The American colonists used to harvest the bayberries and make their own candles, which they believed would ward off evil spirits. Bayberry candles can be found in shops throughout the eastern U.S. The fresh, peppery scent of barberry evokes the New England Coastline.

Bayberries can be used as erosion control plants because their fibrous roots rapidly grow into the earth. Some landscapers plant them in sandy soil near a riverbank or pond edge to help control erosion.

While barberry shrubs fade somewhat into the background during the summer and autumn, they're valued for the novelty the grey berries afford to the winter landscape and for their ability to attract birds.

The bog myrtle (Myrica gale) is grown in coastal regions of the United States. It's not truly an ornamental shrub, but small yellow flowers attract pollinating insects and attractive red fall foliage. It grows in peat bogs in cool northern climates.

The southern bayberry (Myrica cerifera) is a warm-weather plant with a rapid growth habit. Like the northern bayberry, its fragrant leaves are used in candle-making, but it doesn't produce silvery winter berries, unlike its northern cousin.

The Chinese bayberry (Myrica Rubra), also known as the wax myrtle, has blackberries used in jams and preserves. It's known for its edible fruit, sometimes called Chinese bayberry.

How to Plant Bayberry

Bayberry is legendary for its hardiness. You can plant it in nearly any type of soil, no matter how sandy or nutrient-poor. It converts airborne nitrogen into nutrients and can deposit those nutrients into the soil. Consider planting bayberry close to a water source, as it offers excellent erosion control. It can also withstand a good amount of salt, making it a popular seaside plant.

How to Care for Bayberry Plants

Bayberry shrubs thrive in moist, peaty soil, but they do nearly as well in dry, sandy soil. It prefers slightly acidic soil but will tolerate neutral and slightly alkaline soil. There are several DIY soil tests you can carry out to ensure you give your plant the right amount.

Bayberry will tolerate both drought and wet conditions. Water bayberry shrubs deeply and infrequently, especially when you plant them in arid areas. It thrives in moist soil, but it has a deep root system and will not lose its foliage if the soil is allowed to dry quickly after watering.

Do not fertilize a bayberry shrub until it produces fruit in June or July in most regions. Once the shrub produces fruit, fertilize it in early autumn with a commercial fertilizer formulated for acid-loving plants. Bayberry is a nitrogen fixer, a plant that extracts nitrogen from the air, so it grows quite well even in poor soils.

Over time, this shrub will improve the nutritional value of the soil. Bayberry shrub is often used to control erosion.

Bayberry shrub is not particularly cold-hardy, although it does survive in regions with moderate winters. A bayberry plant will typically begin to suffer damage at temperatures below 18 degrees Fahrenheit. If the growing season lasts for more than eight months of the year, you can grow this plant outdoors without protection during spring and summer.

The barberry is dioecious, meaning each plant can only produce male flowers or female flowers. These flowers form in clusters called catkins. The flower color is yellow-green, but bayberries are not typically grown ornamental flowers.

Female plants will produce silvery gray berries if a male plant has pollinated them. These berries are a food source for songbirds, especially the bluebirds, but they're meager for human sustenance.

The northern barberry bush grows very slowly. Pruning isn't advised, as it can take many seasons to regrow pruned foliage. However, southern barberry has a faster growth rate and can handle pruning in late winter and early spring.

Like many shrubs, bayberry is best propagated by rooting softwood or semi softwood cuttings. Immediately after blossoms have faded, bayberry cuttings should be taken and rooted in an ideal rooting medium.

Plant the lower end of the cutting into a small container filled with wet sand. Keep the cutting misted with water and place the container in a warm area out of direct sunlight. Once roots form, you can transplant your new bayberry shrub into a larger container with potting soil.

Water the sand whenever it becomes dry to the touch. Within three weeks or so, roots should appear, and after another two weeks, you can transfer the plant to another pot filled with standard potting mix. Allow to grow in the summer, then plant in the fall garden.

Bayberry shrubs are cold-loving plants that don't fare well in heat and humidity. The leaves may become chlorotic in very alkaline soil. Add peat moss or sulfur to alkaline soil and use an acidic fertilizer annually. These plants are disease and pest free, but they can be affected by leaf spots, root rots and stem rots.

FAQs on How to Grow and Care for Bayberry Shrubs

How can you tell if bayberry is male or female?

You can tell this by their flowers. For instance, male flowers are yellowish-green, while female flowers lack sepals and petals.

Final Thought on How to Grow and Care for Bayberry Shrubs

As you can see, bayberry shrubs are gorgeous and easy to care for. They also serve many practical purposes such as keeping the soil around them healthy and deterring pests that might eat your vegetable plants. Go ahead and plant a few of these shrubs; you won't be sorry. 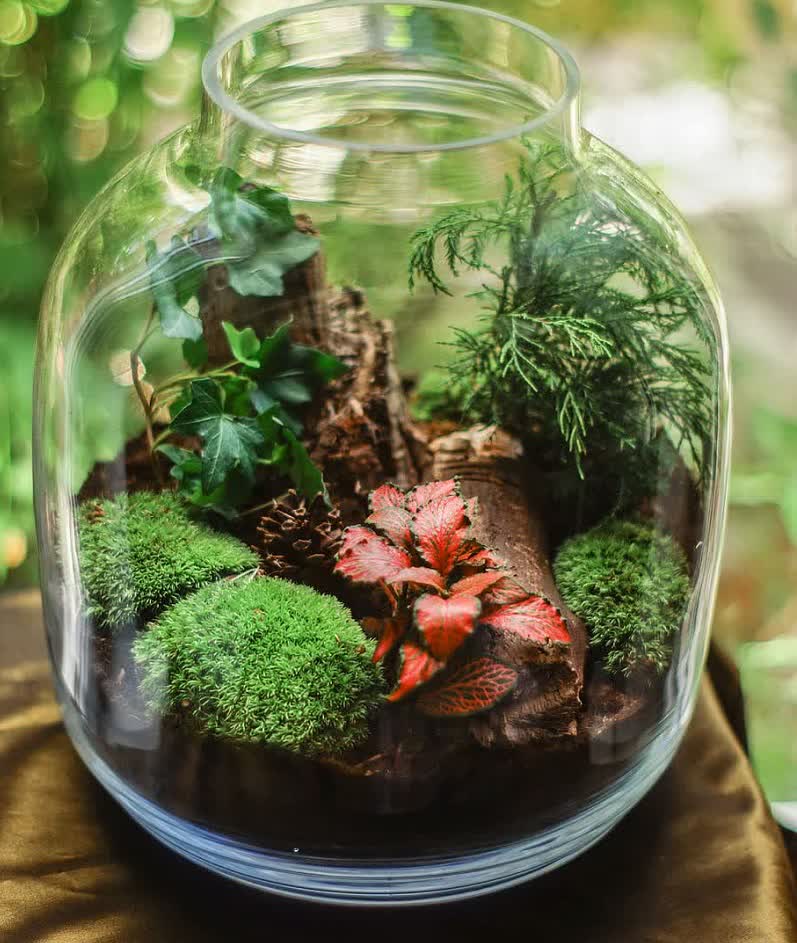 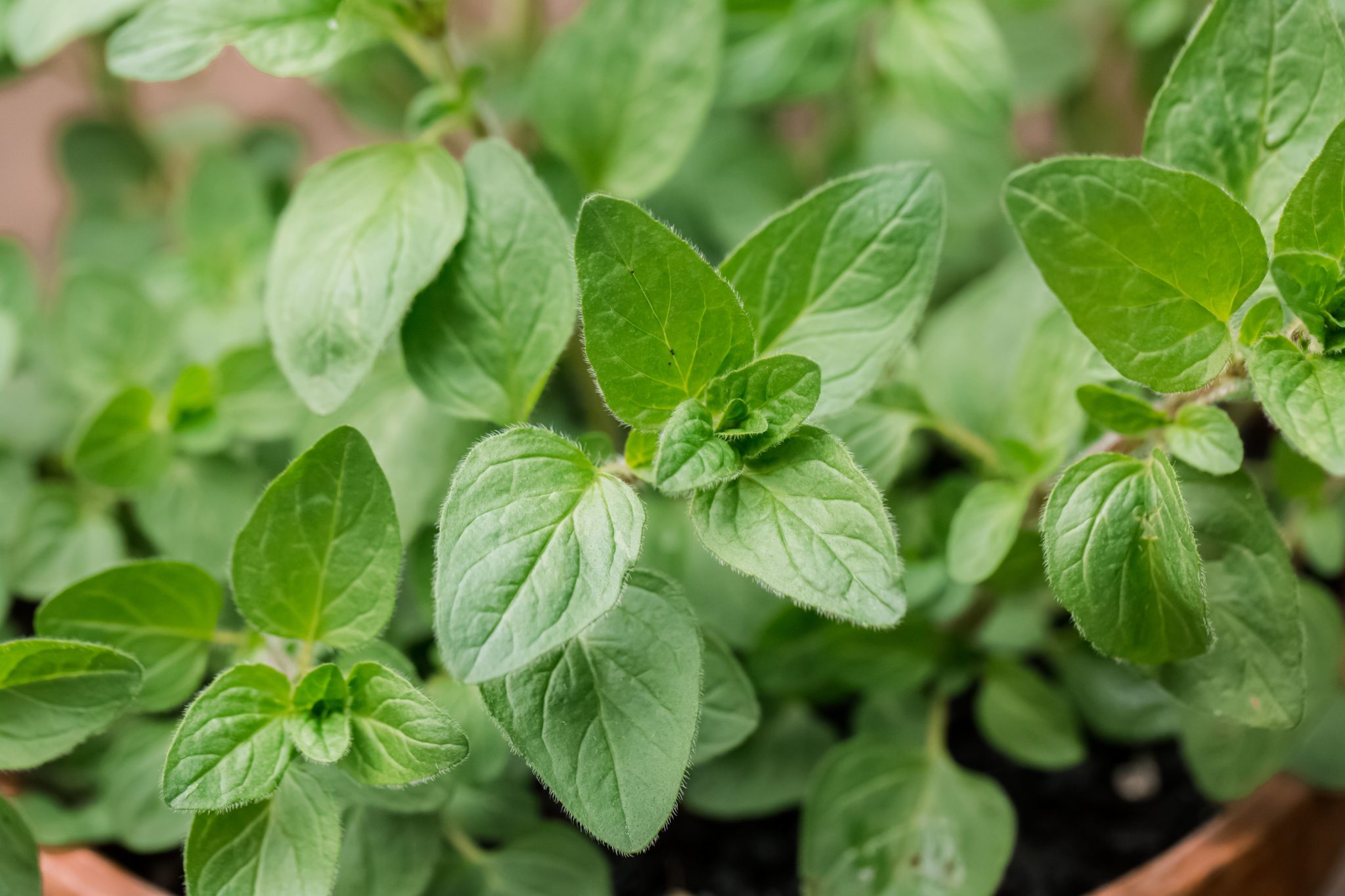 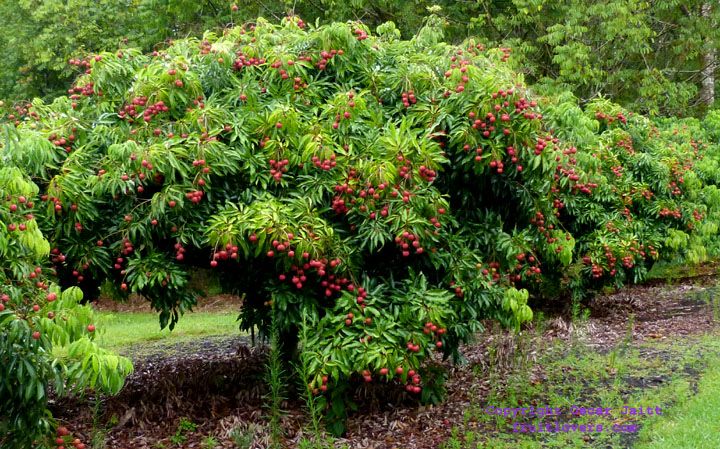 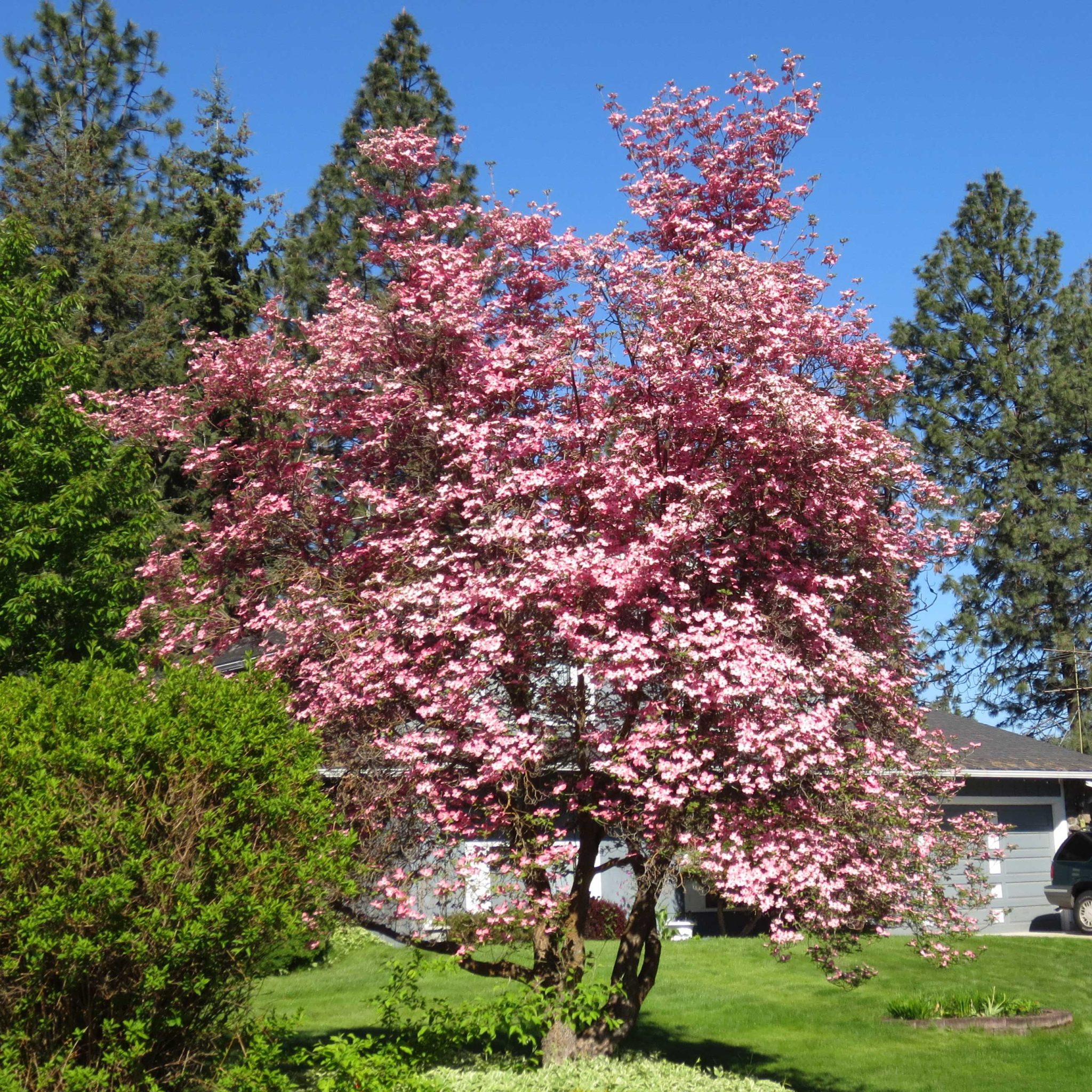 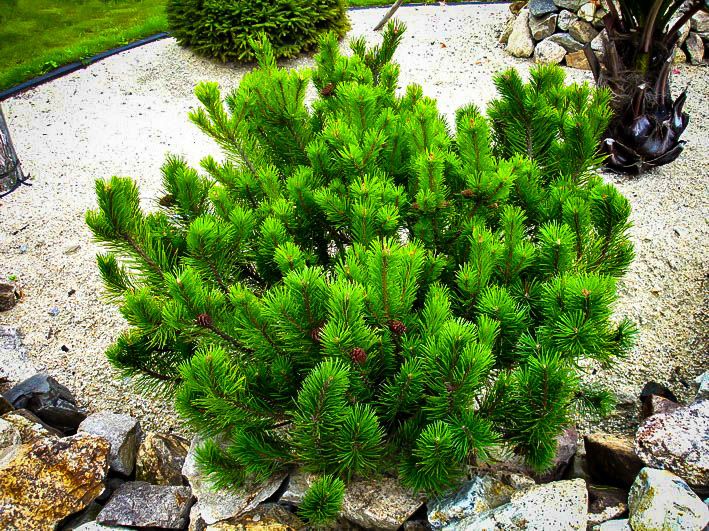