How to Grow Cattleya Orchids 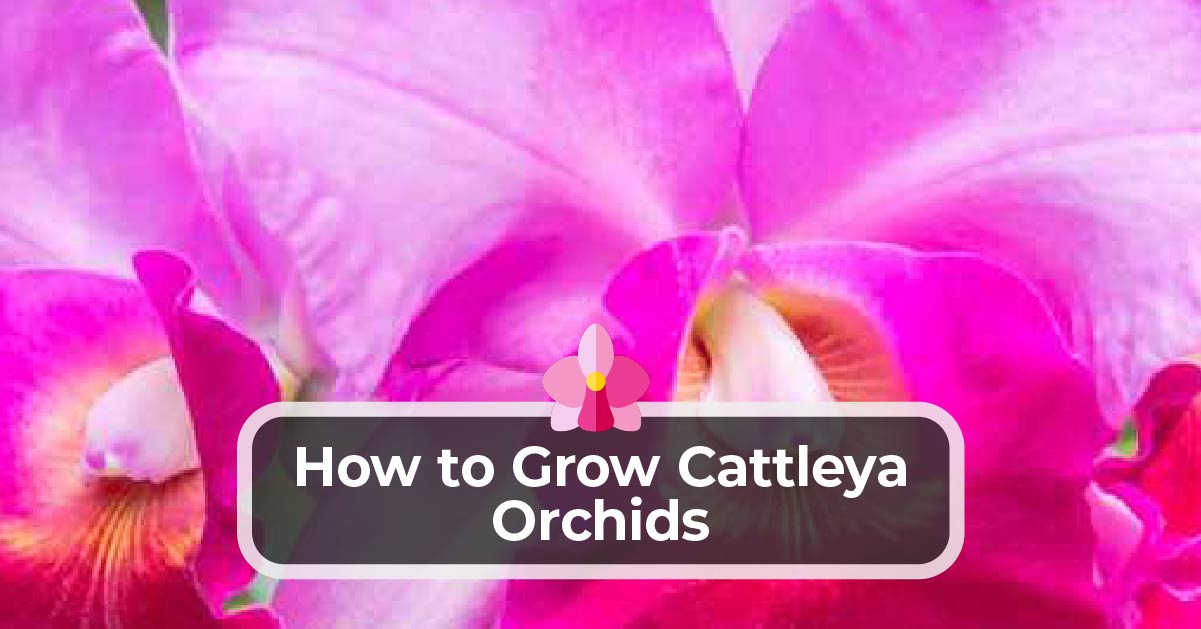 Cattleya orchids are popular showy, fragrant flowers. These flowers are beautiful and easy to grow, but you need to start with a healthy plant if you want to have one.

Growing cattleya orchids can be tricky for first-timers. If you're not sure where to start, you could end up with a dead plant.

We've put together a comprehensive guide on growing cattleya orchids that cover everything from potting and watering to fertilizing and repotting. Read on!

What Is Cattleya Orchid?

Cattleya orchid, also known as corsage orchid or queen of the orchids, is some of the most popular orchids in existence today. They are native to tropical regions of South America, Central America, and Mexico.

They might also be referred to as laelia orchid hybrids, cattleya-based crosses with other species in the genus cattleya. And each year, thousands of hybrid cattleya orchids are cultivated and sold throughout the world.

How to Grow Cattleya Orchids

Growing orchids requires some patience, but anyone can do it. If you follow a few simple rules and understand the way these beautiful plants grow, you'll soon be able to enjoy your lovely cattleya collection. Cattleya orchids also require well draining containers, medium to high humidity, at least 65 Fahrenheit temperatures during the day, and bright light.

Cattleya orchids are not difficult to care for, and even beginners can find success with getting them to flower. They make lovely houseplants, and they can also live outside year-round in tropical climates and during the warmer months that experience frost. You should understand how to take care of orchids indoors and outdoors to take good care of them.

Ensure you provide the right amount of light, maintain proper temperature and humidity, and water and feed adequately. The cattleya orchids typically don't have serious pests and diseases if their growing conditions are suitable.

However, there are some common houseplant pests that can cause foliage damage, including scale, mealybugs, and spider mites. Also, keep an eye on the pseudobulbs, which can give you clues about your plant's health. A plump pseudobulb indicates a happy, well hydrated plant.

Like most flowering plants, cattleya orchids want bright light in order to grow and flower well. They will take fairly high light levels early and light in the day, but make sure you protect them from direct sunlight. Cattleya orchids that aren't getting enough light will have darker than normal foliage, and they often won't flower.

The foliage of orchids that get too much light will turn yellowish or even be scorched brown or black in some areas. Early morning sun accompanied by high humidity and low temperatures is very important for this plant.

Afternoon sunlight coming through west facing windows can be extremely hot and, without adequate air movement and humidity, your plant can get damaged.

Cattleya orchids need a commercial growing mix made specifically for orchids. This includes fir or sequoia bark and potentially perlite, horticultural charcoal, coconut husk chips, tree fern fiber, clay pellets, and gravel. When grown outdoors, cattleya orchids can be slab mounted, a technique in which the orchid is manually attached to a tree host.

To mount the orchid, wrap the roots in moss, wire the plant on top of a shelf, and attach it to a branch, tree trunk, or log.

Cattleyas need to stay moist but should not sit in water. Water the orchid thoroughly until it runs through the pot, and then allow the top centimeter (½ inch) of media to dry before watering again. With cattleya orchids, it is important that you do not create a situation where the roots are constantly wet, as this can cause root rot.

At each watering, water deeply so that the water sprays the foliage and runs through the container drainage holes. It's best to water in the mornings to allow the foliage to dry in the light. Otherwise, lingering dampness can cause mildew and other diseases. Watering can vary, but cattleyas should be watered only after the potting medium has become dry.

A lot of sunshine, heat, good air movement, active growth, a large plant in a small pot, low humidity, the type of potting medium and windy weather, contribute to faster drying and increased frequency of water.

Orchids have a reputation as fussy plants, requiring the perfect temperature and humidity conditions. But in fact, they are quite hardy and versatile, often adapting easily to suboptimum conditions. Cattleya orchids do best at temperatures of 15°C (60°F) during the day (fall and winter) and 18°C (64°F) at night (spring and summer).

They also need high humidity in the range of 80 to 100 percent. Considering these conditions, you can accommodate cattleya orchids by keeping them in a shady spot indoors near a humidifier. To prevent plants sitting on constantly wet gravel, the plants are placed on small saucers or pieces of plastic or metal grid placed on top of the trays.

You can fertilize your cattleya orchid weekly during its growing season, spring and summer. Give it a balanced fertilizer at half the strength recommended on the label. Don't over fertilize, or you may burn your orchid's roots. Many growers also recommend using a balanced orchid fertilizer at a quarter strength weekly at each watering. Too much fertilizer can also cause the plant to focus on foliage growth and send stalks that don't produce flowers.

Cattleya orchids don't like their roots disturbed, so repot only when it's necessary. Once the roots are growing over the edge of the pot or the growing medium has decomposed, then it's time to repot. Choose a slightly larger container with adequate drainage holes.

Then, carefully loosen the roots from the old container, and shake off as much decomposed growing medium as possible. Place the orchid in the new container at the same depth it was growing, and pack fresh orchid potting mix around the roots.

Many orchid species and hybrids within the cattleya genus vary in appearance and bloom time. These include:

Commonly known as the crimson cattleya or ruby lipped orchid, this species is medium in size and produces big, showy blooms, often in pink, lilac or white shades.

This Brazilian orchid is known for its unusual petal arrangement, which favors three petals pointing downwards on one side of the flower and two on the other. It's notable for its fragrant flowers in pale yellow or creamy white with long, narrow petals.

This is another Brazilian orchid well known for its large, showy blooms in bright yellow with dark red accents. It's known as the Easter orchid because it usually blooms around Easter.

This species is commonly known as the Christmas orchid because it blooms in fall and winter, often pale lavender.

This is another Brazilian native known for its large, showy blooms. The flowers are wide and flat with frilly petals in bright red-orange to orange-yellow colors.

Fungal and bacteria-related problems are common with cattleya orchids because of the high levels of humidity they need to survive. Fungal agents cause problems like root rot, leaf spots, leaf blights, and spots on flowers. Mealybugs and scale arthropods feed on cattleya plants and can cause spotting and discoloration if not treated.

These problems are some of the reasons why orchids won’t bloom. Root rots originate from excessive humidity around the orchid's root system. This damages or kills off plant roots leading to wilted, flaccid growth with browning leaf edges and rotting stems. Treat root rot by eliminating excess moisture in the plant's environment and replanting the orchid in a well-draining soil mixture.

FAQs on How to Grow Cattleya Orchids

Cattleya orchids will grow well in partial sun. It can also grow in full sun, but this environment is a bit too harsh for the cattleya. It requires a lot of sunlight to bloom, and if not given enough, it wilts and puts its leaves down at night.

Can cattleya orchids grow without soil?

Yes, they can cling to a tree crotch and rocky crevasse and need little soil. Cattleya orchid plants can grow well in soilless media, such as bark and rocks or perlite, which mimics this natural growth habitat.

Final Thought on How to Grow and Care for Cattleya Orchids

There you have it. Though easy to grow, Cattleya orchids have specific requirements of the environment where they are grown. A balance between sunlight exposure and humidity is required for the Cattleya orchid to bloom. Remember that cattleya orchids produce some of the brightest, most uniquely formed flowers in the orchid world. 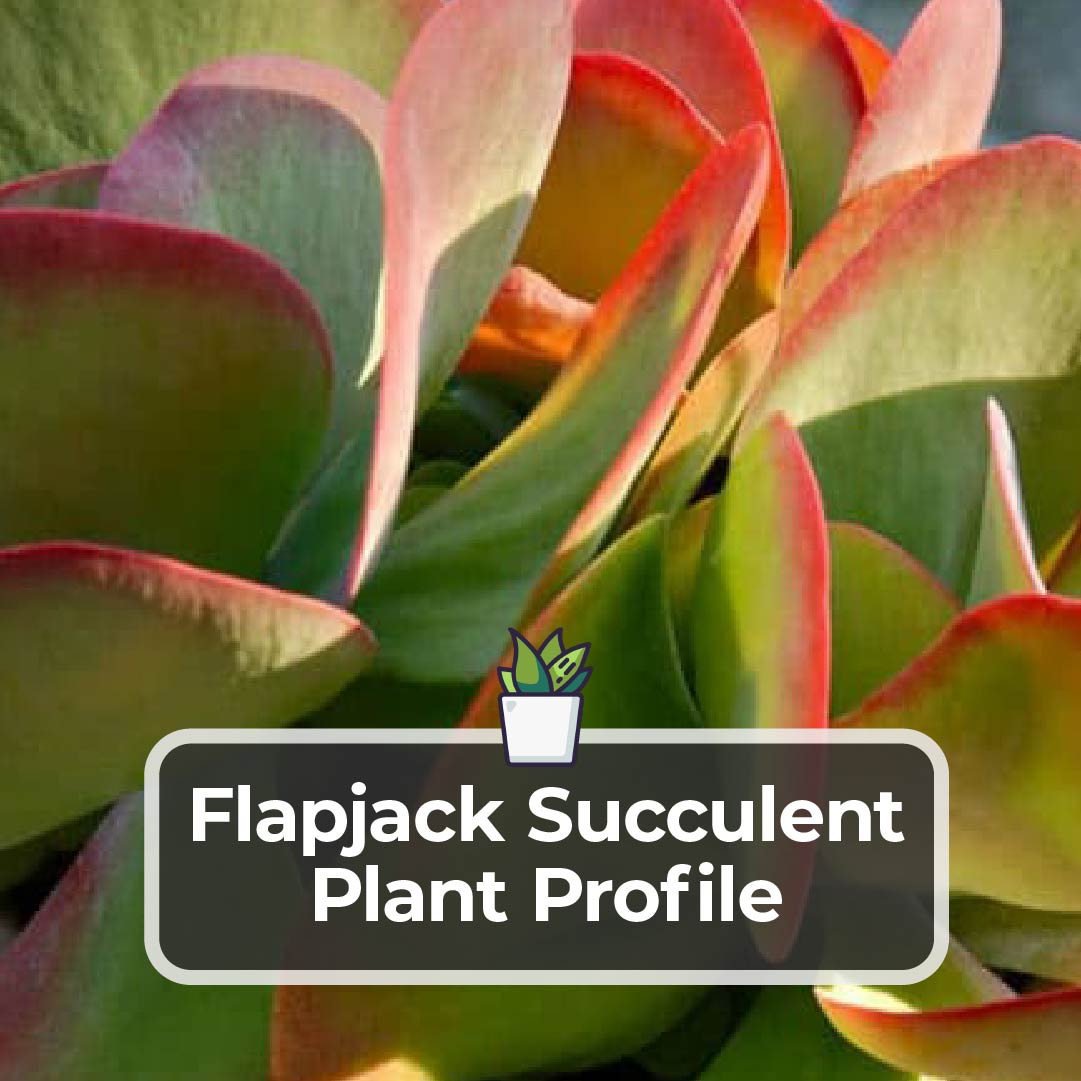 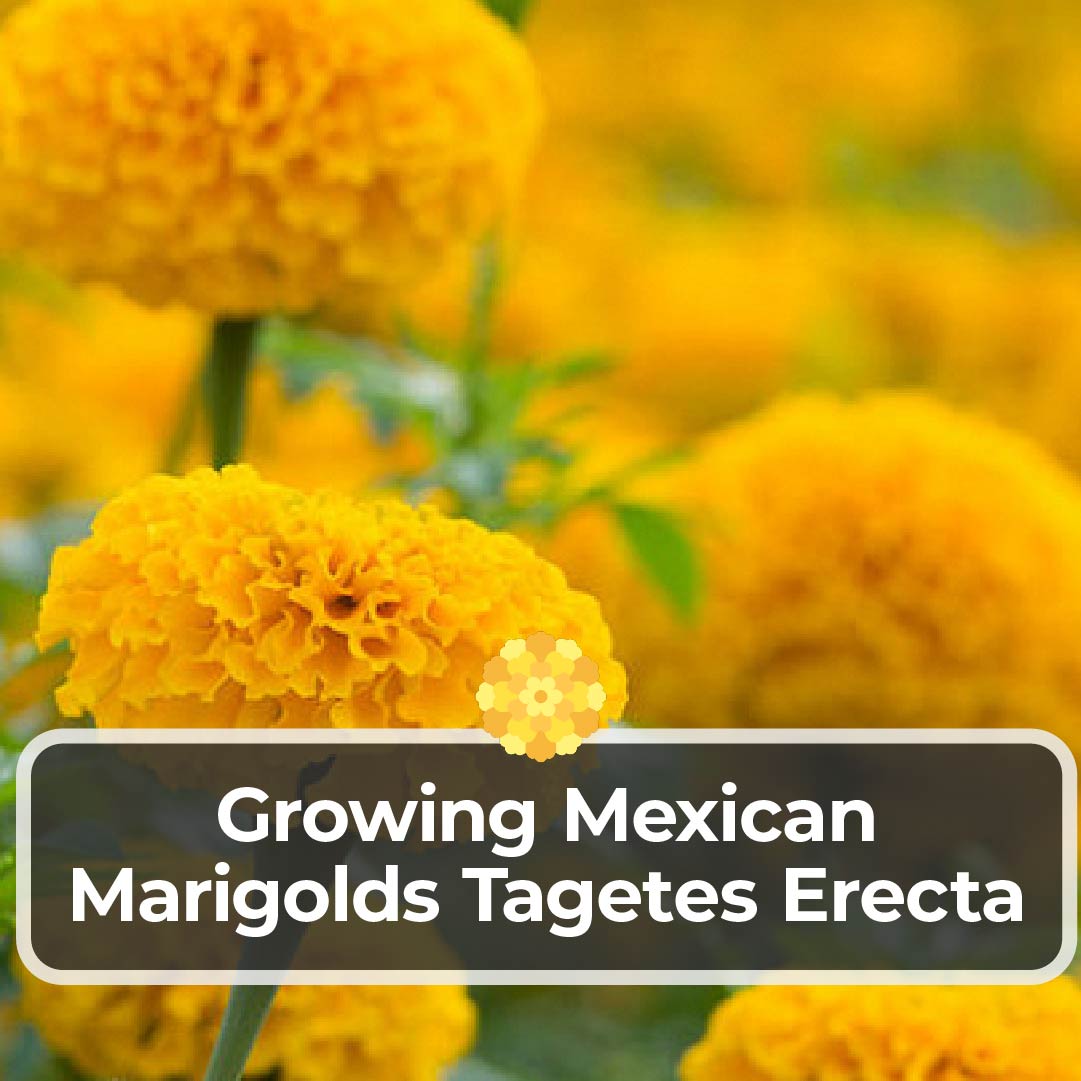