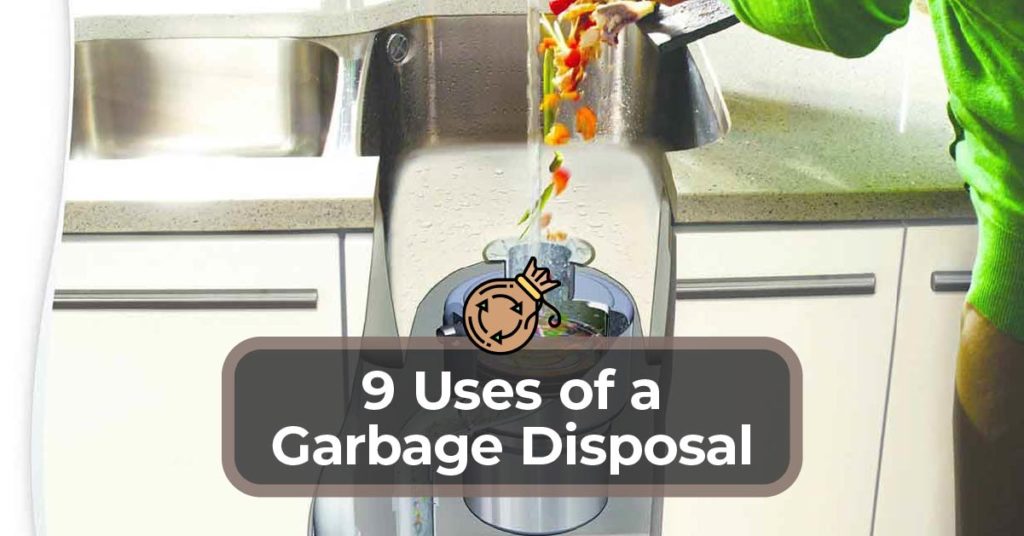 The garbage disposal is a popular kitchen appliance used to shred food into small pieces that can pass down drains in kitchen sinks. It is usually electric and mounted right below the drain of a kitchen sink. Garbage disposals are helpful since they help reduce odors in kitchens and lower the risk of having clogged drains. Homeowners can use garbage disposals to grind food small enough so that it can easily pass through a home's plumbing, which means that food particles will less often be the cause of clogged drains. By reducing the risk of clogged drains, garbage disposals help save people money on solutions for unclogging drains such as a plumber, or the time and effort required to fix one’s own sink. Garbage disposals also help reduce odors in the kitchen, as they send food waste down the drain, versus a garbage can which holds food waste in a container where the food is more likely to emit unpleasant odors as it rots.

Over one third of US households have garbage disposal units installed in their kitchens. While the appliance is popular, garbage disposals are mainly used for breaking down fruit and vegetable scraps. The garbage disposal is versatile tool that can be used to break down many different food products:

Using a garbage disposal to perform these functions makes the item a more versatile appliance and adds to the list of foods that can be broken down by the item. Below is a list of 9 uses for a garbage disposal beyond breaking down food and vegetable scraps with descriptions of how to perform each function:

Garbage disposals can also be used to dispose of leftover pet food. Canned dog and cat food that is wet and soft can be safely disposed of in a garbage disposal. Using a garbage disposal to get rid of excess pet food can be very helpful for pet owners, as disposing of this food in a garbage can leaves an unpleasant and strong odor that easily permeates kitchen space.

Garbage disposals can be cleaned and freshened with small pieces of ice. The ice can help move food particles that are stuck to the walls of the garbage disposal and also alleviate any odors that may be present inside of the unit. It is important to note that large amounts of any substance can be damaging to the garbage disposal, so ice should only be crushed by the unit in limited quantities. 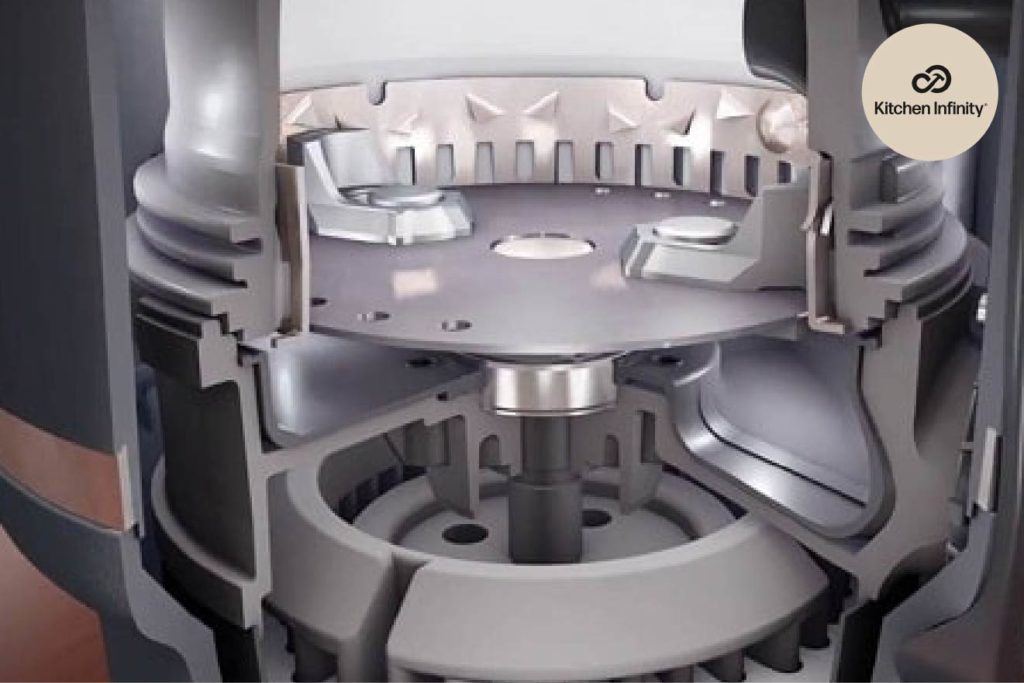 What are the common mistakes made when using garbage disposals?

What is the history of usage of garbage disposals?

Do the use cases of a garbage disposal change based on type?

What is the difference between a garbage disposal and a trash compactor?

Which garbage disposal is the best for grinding food waste?

The best garbage disposal for grinding food waste is the Waste King L-5000TC Batch Feed Garbage Disposal. It can be installed easily, has a sleek stainless steel body, a high-speed 3/4HP, 2700 RPM motor, and a respectable 32oz. grind chamber capacity. Choosing the best garbage disposal will depend on factors like motor efficiency, grind chamber capacity, and whether one prefers a batch feed or continuous feed unit.

What are the other kitchen tools with various use cases similar to a garbage disposal? 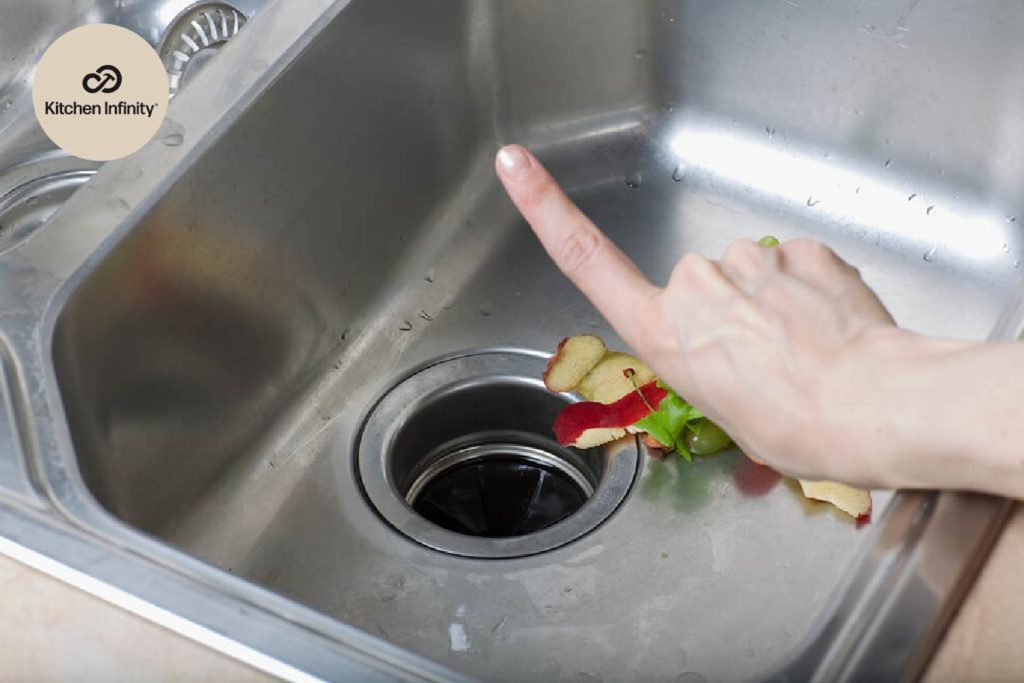