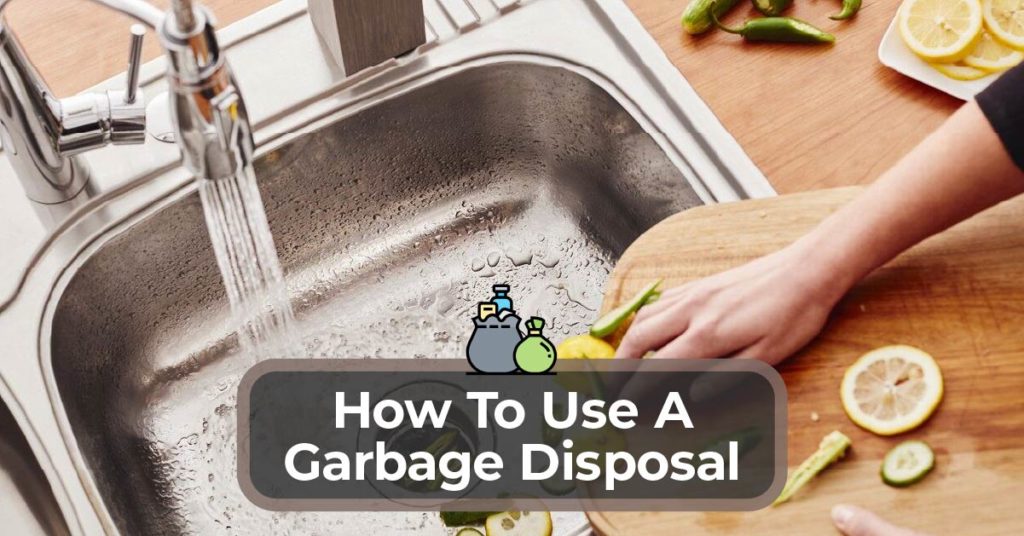 Garbage disposals can be used to easily dispose of food scraps. Not only are they convenient but they also reduce the amount of waste you place in your garbage can.

If you would like to learn about how to work a garbage disposal, refer to our guide below. You’ll also learn more about safe garbage disposal use and some essential information everyone should know.

1. Check For Clogs Or Stuck Objects

When checking for stuck items, be careful not to place your fingers close to the blades. If you do find something jammed in the blades, make sure the motor is disconnected from its power source before attempting to remove the object.

2. Run A Steady Stream Of Water Down The Sink

3. Turn The Garbage Disposal On

The garbage disposal must be turned on before you place any food down the drain. If it doesn’t turn on, make sure the motor is connected to the power source. If it still doesn’t turn on, something may be broken and you should call an expert to help you troubleshoot the issue.

4. Feed Food Into The Garbage Disposal

Once the garbage disposal has been turned on and you have a constant stream of water running, you can gradually feed food waste down the drain hole. How much food you can feed at once will depending upon several factors, including:

When all food waste has been disposed of, leave the garbage disposal and water running for 15 – 20 seconds. If you dispose of fatty foods like heavy oils or bacon fat, turn the water to hot and let it run for a few minutes. Once this is complete, the garbage disposal can be turned off. 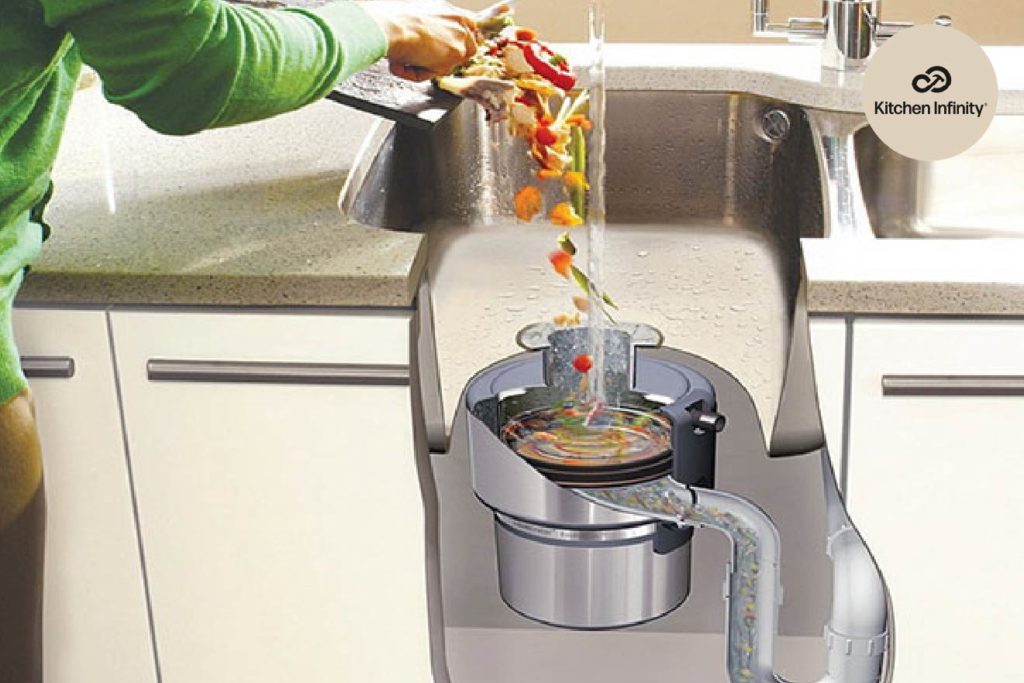 What Should I Know Before Using A Garbage Disposal

What is a garbage disposal? A garbage disposal is a home appliance that’s installed between the underside of the kitchen sink and the catch basin. The appliance has sharp grinder blades that shred food waste when turned on. Once shred, the food material is washed away down the drain.

When using a garbage disposal, you must be careful what kind of food you feed into it. Animal bones, shells from seafood, and most nuts should be avoided as they can damage the blades and cause the appliance to jam. When stuck, these items can also cause the motor to burn out.

Fibrous foods like stringy fruits and vegetables can also cause problems as they can wrap themselves around the blades causing them to jam.

Hard seeds like those from mango or avocados can also cause serious problems for your garbage disposal. Never attempt to feed these into the grinder blades.

What Are The Stages Of Using A Garbage Disposal

Using a garbage disposal can be broken down into three main steps:

Does The Garbage Disposal Type Affect The Usage Stages

Is Using A Garbage Disposal For Bottles Better Than Using A Recycling Bin?

No. Using a garbage disposal for bottles is not better than using a recycling bin. An in-sink garbage disposal should never be used for anything other than organic matter. Moreover, disposing of bottles and other plastics down the kitchen sink is very bad for the environment and should be avoided at all costs.

Batch feed systems work similarly to continuous feed systems except they are turned on only when a special cover is placed over the drain hole. Although this system is safer it’s less efficient and can take longer to dispose of the same amount of food.

When it comes to the types of garbage disposal units you’ll find in the kitchen, the continuous feed version is the most common.

The uses of garbage disposal units are limited to grinding and disposing of food scraps and waste. That said, some people have come up with a few interesting uses which we will cover below.

How To Use A Garbage Disposal As An Animal Feed

A garbage disposal cannot be used as an animal feed.

How To Use A Garbage Disposal As A Vermicomposting?

Once this is done, you can feed food scraps into the grinder blades the same way you would in your kitchen sink. Instead of the ground food waste being washed down the kitchen sink, you can collect it in a bucket or container.

When collected, you can then add the ground food waste to your vermicomposting pile or container, where it will be broken down by earthworms.

It’s important to understand that this is not a recommended use of a garbage disposal and can be dangerous.

How To Use A Garbage Disposal As A Compost Heap

When this is done, the garbage disposal can be turned on and food scraps can be fed into the funnel. All processed food waste can then be collected in a bucket or container and added to your garbage compost heap.

It’s important to understand that this is not a recommended use of a garbage disposal and can be dangerous. 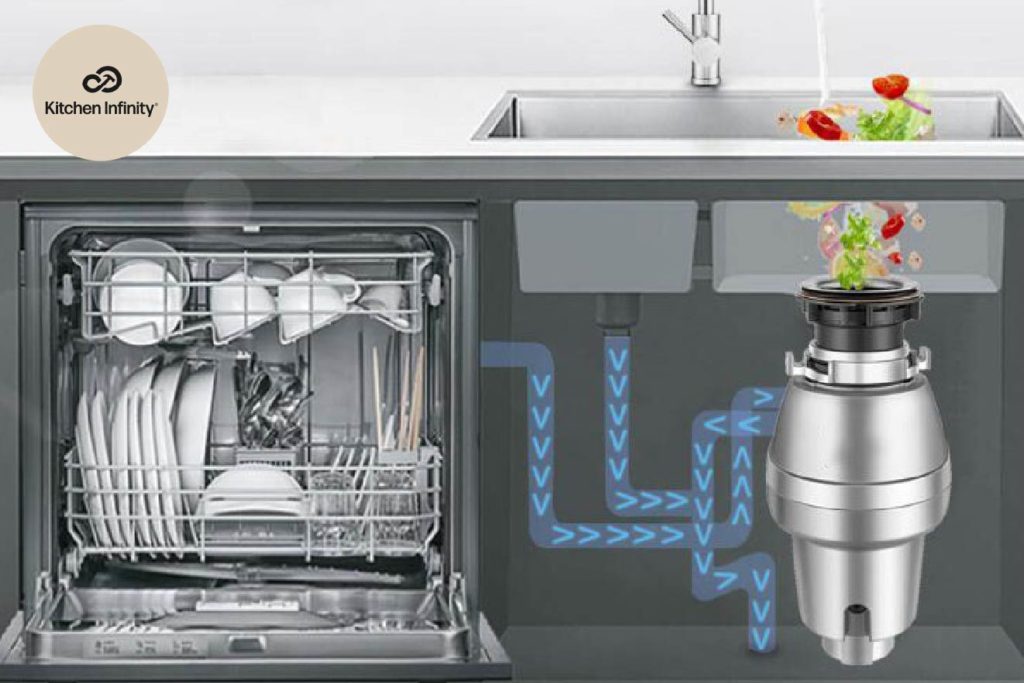