Almost more than fifty diseases can spread through human feces, including dysentery, cholera, and typhoid. These diseases are, however, averted thanks to the flushing toilet. Flushing toilets have been around for centuries, but who invented them? While you get to know more about the history of toilets, be sure to also check out our handy guide for Toto toilets vs. American Standard toilets vs. Kohler toilets to make the best purchase for your bathroom.

What is a Flushing Toilet?

A flush toilet, also known as a flushing toilet or water closet, disposes of human waste by using the force of water to flush through a drainpipe to another location for either treatment or disposal.

The flush toilet usually has a seat and lid, which is meant for a person to sit on when using the toilet. The bowl holds water, and it is connected to a water supply pipe that refills the bowl after each flush. There is also a discharge pipe that takes the waste away.

Despite latrines that used utilized a constant stream of water to carry away can be traced back to antiquity, the first flushing toilet whose design is familiar to this day was made by Sir John Harington, an English courtier and the godson of Queen Elizabeth I. Harington's toilet consisted of a two-foot deep oval bowl waterproofed with pitch, resin, wax and fed by water from an upstairs cistern.

There was also a flush valve that could release the water up to 7.5 gallons per flush when actuated. One of Harington's first toilets was installed for his godmother, Queen Elizabeth I, at Richmond Palace.

Who Invented the Toilet?

In 1851, plumber George Jennings installed the first public toilets in London's Hyde Park. Situated at the Crystal Palace, they cost one penny to use and came with a towel, comb, and shoe shine.

It wasn't until the late 1800s that flush toilets became widely used in America. This was thanks to advances in plumbing and sewer systems and the growing awareness of sanitation and hygiene.

After the collapse of the Roman Empire, the sewer system and the public toilet system collapsed. During the medieval age, some Catholic churches and monasteries were the only places with toilets. These toilets were usually little more than a hole in the ground with a seat over them.

Crapper worked alongside other inventors, who helped him improve the flush toilets and their various parts and components. Henry Doulton, George Jennings, Edward Johns, and Thomas Twyford were among those contemporaries. They were responsible for implementing some of the changes that occurred to toilets throughout the 2oth century.

Over time, more changes came to flush toilets, including flush valves, water tanks that sat on top of the bowl, and rolls of toilet paper. Thanks to the Industrial Revolution, the flush toilet has become more common among everyday people. Toilets still used the original s shaped pipe invented by Alexander Cummings.

In 1906, William Elvis Sloan invented the Flushometer, which directly accessed the supply line to force pressurized water into the toilet for more efficient flushing. Today, Flushometers are very common in commercial buildings that have large supply lines rather than individual water tanks for each toilet.

Nowadays, the best flushing toilets come in different sizes and shapes, from one piece models to high tank toilets, smart toilets, and double flush toilets. High efficiency toilets began to show up more and more, with the dual flow and low flush toilets taking the lead. The Energy Policy Act of 1992 was put into effect in 1994 and required all toilets made and installed after that year to use a maximum of 1.6 gallons per flush.

In the case of a dual flush toilet, a half flush could use as little as 0.8 gallons. The low flow toilet flush allowed individuals to use less water per flush.

Since the invention of flush toilets, they have been very popular in commercial and residential settings. While the flush toilet may seem like a very simple invention, it has had a profound impact on public health and sanitation. Before their invention, people would often relieve themselves wherever they were, which led to the spread of disease.

How a Flushing Toilet Works

A flush toilet works by a simple mechanism and is based on gravity. Every toilet commode consists of a bowl, a flushing mechanism, and a refill mechanism. The bowl is attached to the pipe with an s bend to the sewer. Activating the flush lever lifts a flapper valve to allow the designated amount of water to flow into the bowl to begin the flushing action.

You need to set up a simple experiment to make sure the weight of the water passes a certain threshold. Throw a glass of water in the toilet bowl and if nothing happens, fill a bucket of water and throw its contents into the bowl, and you'll notice the flushing action.

For the siphon to work, you'll need to release a certain amount of water fast enough.  Once the water level is greater than that at the top of the s bend, gravity begins at the siphon. The gurgling sound at the end of the flush is caused by air entering the siphon tube.

FAQs on Who Invented the Flush Toilet

When was the first flushing toilet invented?

The first modern flushing toilet was invented in the year 1596 by the godson of Queen Elizabeth I.

Where was the flushing toilet invented?

The flushing toilet was invented in England.

Who invented the flushing toilet in Victorian times?

The flushing toilet was invented by Thomas Crapper in the Victorian era.

Who is credited with inventing the modern flushing toilet?

The person who invented the first flushing toilet is the godson of Queen Elizabeth I, Sir John Harrington.

Final Thought on the First to Invent the Flushing Toilet

The invention of the flushing toilet has helped to improve public sanitation and hygiene. It is amazing to think that such a simple invention has had a profound impact on society. Many people take this technology for granted, but it is worth remembering how important it is. 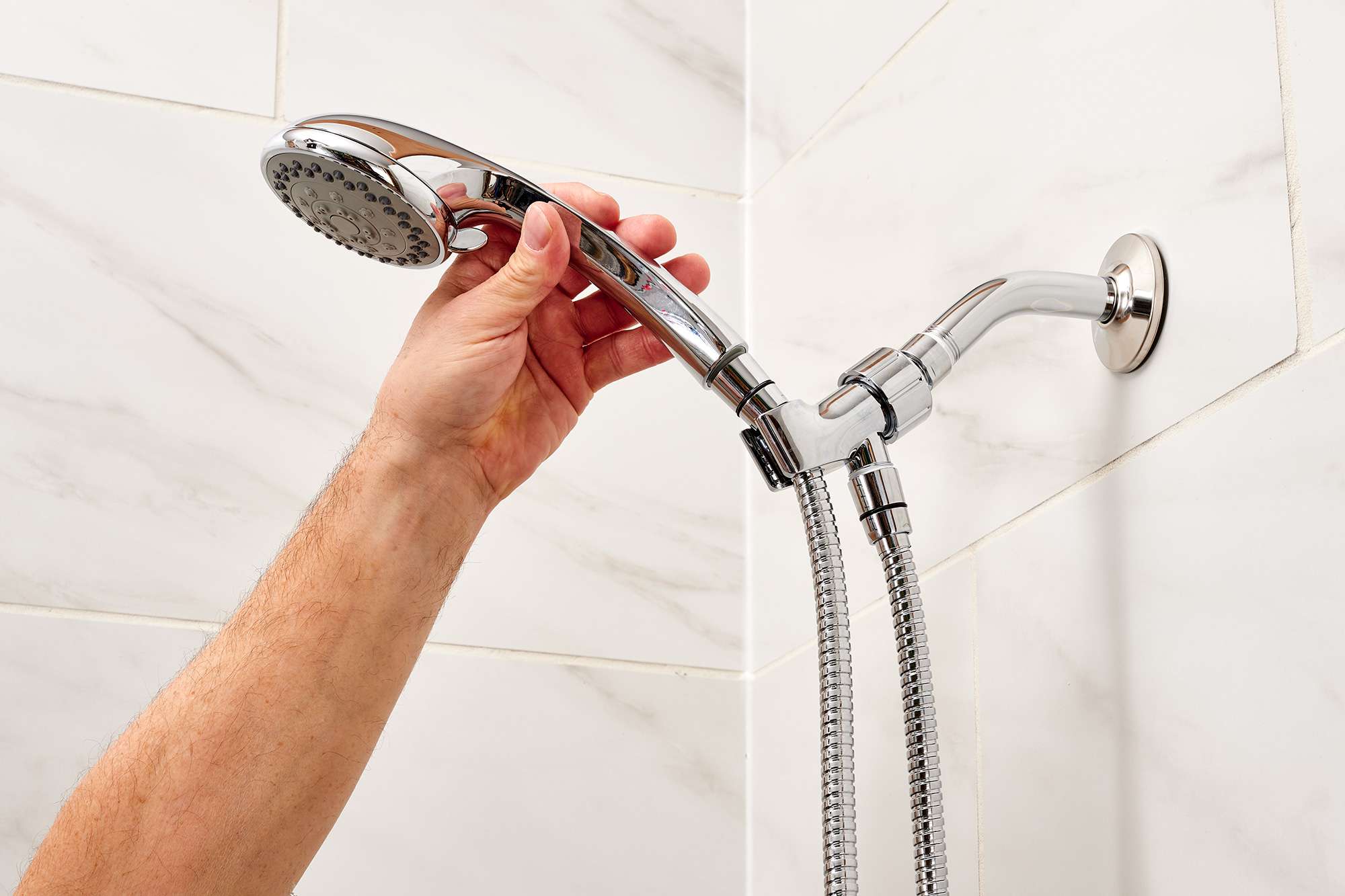